The ANC is “hopeful” that secretary general Ace Magashule — currently on temporary suspension — will apologise to the party and the rest of the country as instructed by its national executive committee (NEC).

Party deputy secretary general Jessie Duarte — addressing the first media briefing since Magashule was suspended — said there was a need for a “retraction” of the letter he issued last week suspending President Cyril Ramaphosa as the president.

She said the NEC had remained resolute in its decision to implement the step-aside regulations. Two NEC members, Magashule and Bongani Bongo, had already been suspended while the party’s provincial structures were dealing with the cases of about 40 other members who had been charged with serious crimes.

Duarte said that while there was no legal requirement for Magashule to apologise, it was important that he do so as it could have — and already has had — “many repercussions”. 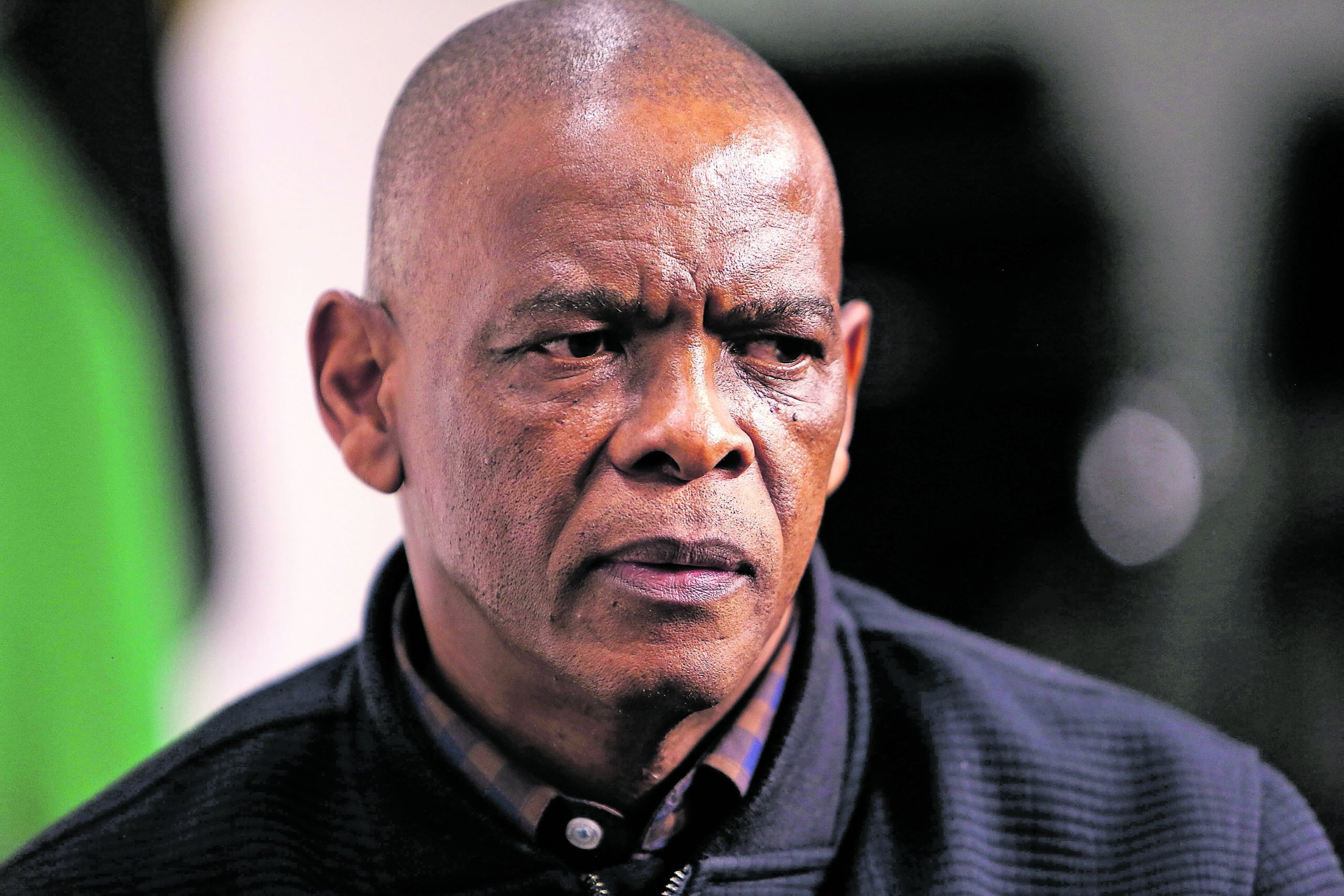 “We had people calling from other countries to verify. There is a need for a retraction,” she said.

Duarte said that while the NEC had not given Magashule a deadline for the apology, the party officials had suggested it be within 48 hours.

“We are hopeful that within the week we will see the secretary general doing so. We would really encourage him to do so.”

Duarte said those who were asked to step aside and members of the national assembly affected by this would still be paid.

Parliament, Duarte said, would “give us guidance” as to what to do about the pay grades of affected committee chairs, as those affected would not be allowed to occupy executive positions.

Duarte said that if branches nominated people facing charges for leadership positions at the coming regional and provincial conferences and they were elected, they would be asked to step aside again.

The party leadership, she said, could not prevent branches from exercising their rights to nominate and elect, but it would instruct them to step aside for a second time.

Members who were placed on suspension and who wished to appeal would have recourse either to an ad hoc appeal body or the national disciplinary committee’s appeal body.

ANC treasurer general Paul Mashatile was, Duarte said, in the process of finalising which route the appeal process would follow.

She said some leaders of the Radical Economic Transformation faction in the party had made statements which were an “assault” on the party leadership’s attempts to hold the party together.

Duarte said the hacking of the NEC meeting and the release of recordings was “very wrong” and had been done to reflect a certain perspective and distort the proceedings of the meeting.