President Cyril Ramaphosa has closed his taps to Luthuli House after it was alleged that treasurer general Paul Mashatile and Deputy President David Mabuza pocketed funds intended for the party coffers.

Two sources with intimate knowledge of the matter told the Mail & Guardian that the two senior politicians received at least $2-million from donors but the money failed to make it into the Luthuli House bank account.

A day after the M&G published these allegations, did the party deny the allegations. ANC national spokesperson Pule Mabe, who had been requested for comment said in a statement that the party rejects the allegations. Ramaphosa is said to have lobbied close to R30-million from donors in 2019 and 2020 to help the ANC recover from its financial woes.

The sources say the matter of the party’s serious financial woes was raised in a meeting of the top six in February.

It was in that meeting that Ramaphosa questioned Mashatile and Mabuza about the missing funds. This was after Mashatile asked Ramaphosa to rescue the party because it was in hot water with the South African Revenue Service (Sars).

The Sunday Times recently reported that Sars “is said to have garnished the ANC’s Independent Electoral Commission (IEC) allocation funds — taking away R17-million meant for the governing party — in part-payment of the party’s ballooning tax bill”.

The party receives R120-million from the Represented Political Parties’ Fund allocated by the IEC.

This month the ANC wrote to its employees saying that salaries will again be paid late, for reasons “explained in previous communications, as well as at the general staff meetings held over the last few weeks”.

In the letter ANC general manager Febe Potgieter-Gqubule wrote that this would continue for the next six months. 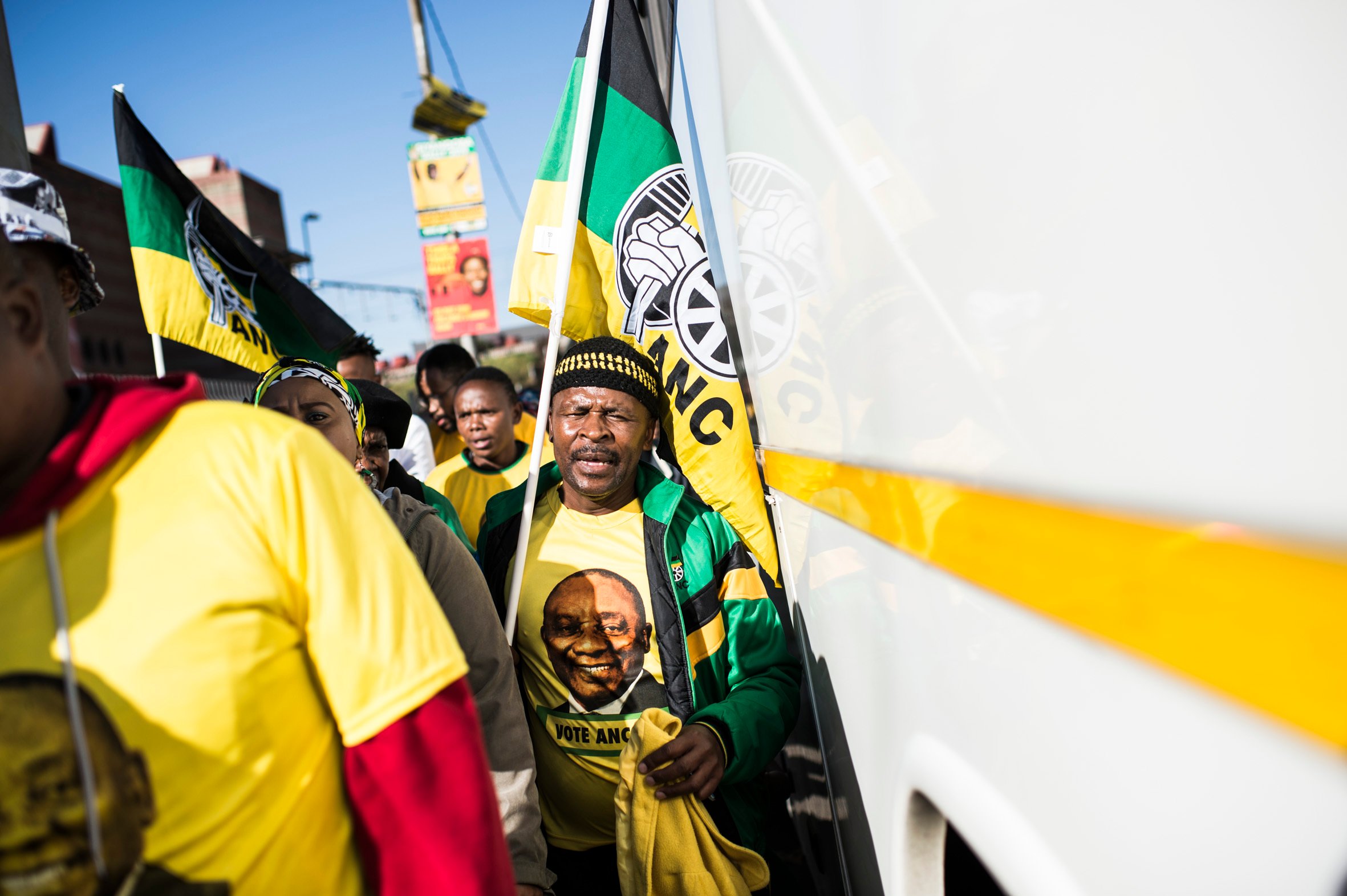 The M&G recently reported that workers in Luthuli House headquarters were contemplating strike action after months of financial problems. The staff members previously said they were considering harsher action to get the employer’s attention.

Mashatile apologised when December 2019 salaries were not paid before Christmas and blamed the late transfer of funds from donors.

In July last year, the Daily Maverick reported that the ANC employed 387 staff nationally, had operational costs of R6-million and a salary bill of between R20-million and R21-million.

The ANC receives most of its income through fundraising initiatives, which contributed 67% of its income this year. The party has recommended that public-party funding be increased.