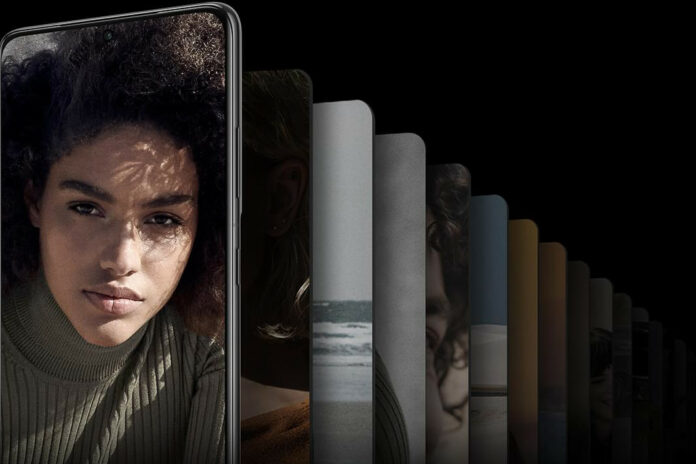 First of all, I have to start with the price. The Galaxy S21 Ultra 256GB model retails at a price averaging around R25 000. But I don’t want to say much about this, because price figures are becoming more meaningless by the day. The manufacturers do not have much to do with this: in South Africa, the R20 000 mark is where most of the affordable top smartphones play.

Fortunately, Samsung reduced the price of the phone, which is unheard of, really. When the Galaxy S20 Ultra was introduced last year, it was priced at average of R27 499, while this year, the base model is at an average of R20 000. Apple increased its price, making Samsung look tops.

Previously, when Apple introduced the iPhone 12s, Samsung converts had something to say about the company taking the charging adapter out of the box. But then Samsung decided to do the same thing and removed the adapter and headphones from the box with the Galaxy S21 series. So, yes, you’ll find only the charging cable in the box; and this will be replicated in future phones.

The design issue is relative — the colours don’t match most of the time, but it’s obvious that the Galaxy S21 Ultra 5G is a giant in the smartphone space. The monolithic structure of the back surface outside the camera area looks beautiful, but the weight and thickness of the phone undermine its comfortable use.

The Ultra is 165mm long, 75mm wide and 8.9mm thick, close to the  Mate 40 Pro and iPhone 12 Pro Max, but it weighs 227 grams. The rear camera section has a structure that makes the design significantly bulkier than most smartphones. Samsung has greatly expanded the camera area on its flagships recently, placing it in a rectangular block and virtually separating it from the back of the phone. This creates a large protrusion, and you can see the instability when you put the phone on the table and press it from a corner. I think it is necessary for the company to find a solution for this — now.

My S21 Ultra 5G is black, with matte material on the back of the phone; it can also be found in purple and silver. Thus, fingerprints are prevented. For added protection, it has Gorilla Glass Victus, making the Galaxy S21 Ultra 5G ultra-durable and protected. The phone is also water resistant and has IP68 certification. Glorious.

The volume and power buttons are on the right hand side. At the bottom, there is a  USB-C port  and a SIM card drawer. While dual SIM card support is possible, microSD card support has been removed. Simply put, you won’t be able to increase the memory of your phone. I doubt I can use up 256GB, yet I still feel it’s a shortfall — I should decide how much space I want on my phone.

There is also a speaker grille on the continuation of the lower surface; the Ultra is a dual speaker phone. Its sound performance is really great, but when playing games with the phone horizontal, your palms may cover the speakers and you won’t hear much.

Samsung is known for its smartphone screens and the Ultra has a wonderful screen. The phone uses the Dynamic AMOLED 2X panel, and the screen has a  120Hz screen refresh rate. However, if you wish, you can choose between 60Hz and 120Hz ; it’s not a fixed 120Hz. It  varies between 10Hz and 120Hz depending on the content on the screen, and this saves battery power.

The  screen of the Ultra is, as I said, really great. The images on the screen are very vivid and colour saturated, and the brightness can increase up to 1 500 nits, which provides a clear reading experience in bright sunlight. It should also be said that the screen is very suitable for HDR content, as it includes HDR10 + support, so we can talk about true blacks and, theoretically, it has an infinite contrast ratio.

Finally, the ultrasonic fingerprint sensor is included here for the screen, and this sensor covers a larger surface than the predecessor models. The fingerprint sensor works smoothly, and there’s also a face recognition feature via the camera.

How to put Covid-19-related sleeplessness to bed

Your will. Your kingdom. Your legacy.

How to survive the crypto market

Call for proposal: GIZ South Africa and Lesotho: Provision of services for commercial and legal eligibility check for financing arrangements

The defence branch will assist with mass testing, screening and contact tracing