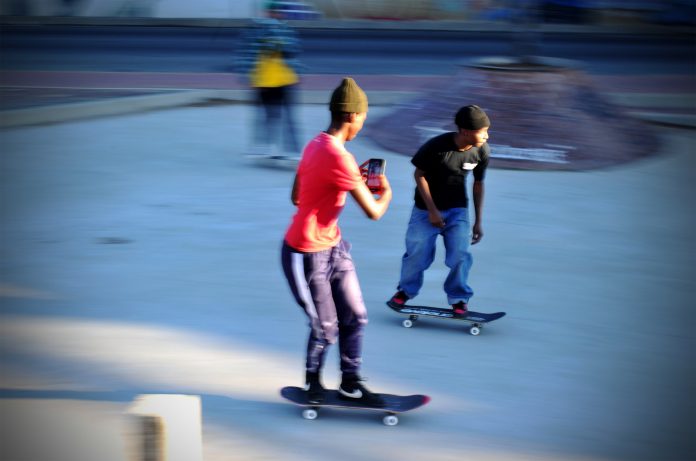 Sidewalk surfing in the late 1940s was a term coined by Californian surfers eager to participate in an activity when the waves were flat. This phenomenon has now found itself embedded in the ever-evolving youth culture of South Africa. The vogue for a teenager in South Africa is to become a skater. From the jargon to the dress code, this activity has changed from a sport to a lifestyle.

Known as Bakersman, the founder of the world-renowned Soweto Skate Society has been skating for 18 years. He described skating as an artistic expression as well as a desire to compete and obtain accolades. Despite the inclusivity on which the sport prides itself, the skating community is a niche demographic because of the technicalities required that are developed over years of skating.

Members of the Milpark skating community travel from areas such as Doornfontein and Soweto to sharpen their skills. Many said they found solace in skating because it provided an escape from their crime-infested environments and made them less susceptible to becoming a product of their environment.

Female skaters have lately become prominent in the once male-dominated space. One of many skaters, Neo Mulato, says she finds the skating community accommodating and seldom faces discrimination.

Island Gals Shred is a skating community that empowers women through representation in the sport. The young women are aware of safety concerns and skate in groups to ensure protection. Their strength in numbers allows them to skate in peace and without feeling threatened.