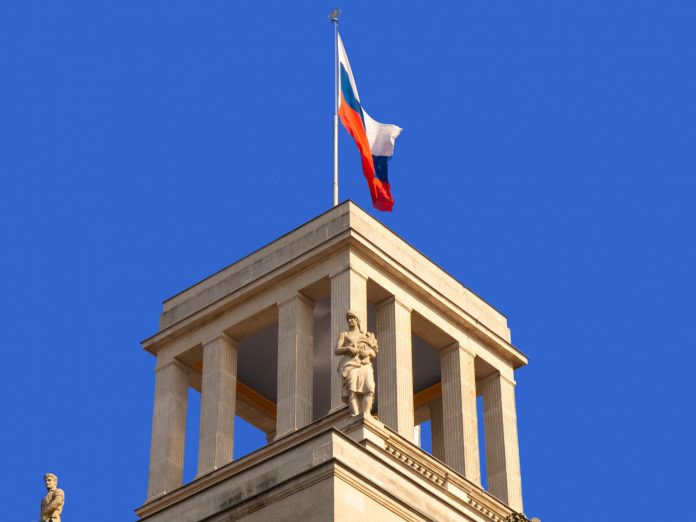 The Russian embassy took note of the article “Russia-Ukraine war a threat to Africa’s economy” (Mail & Guardian, 20 May 2022). Let’s try to figure out whether Russia’s special military operation in Ukraine is really a threat to the economy of African countries.

There’s clearly a certain interest to blame current economic hardships on Russia pointing to the Ukraine conflict as the reason, but the truth is that these problems originate from Western countries’ ill-advised actions in erroneous economic policy, consequences of Covid-19 pandemic and anti-Russian sanctions.

To begin with, one cannot in good faith accuse Russia of soaring inflation and subsequent price hikes, as this is a major problem attributable to the West. The main reason is the steep increase of anti-crisis financial injections during Covid-19 pandemic. The US Federal Reserve as well as European central banks printed huge amounts of money in order to support the flagging economy. As they released trillions of worthless dollars and euros in circulation against the backdrop of declining production, inflation rates naturally went upwards, both in the US and abroad. In simple words, Russia and Africa, and the rest of non-Western world are now paying for the unparalleled financial support of the Western states’ economy.

What about the stable international trading environment? Due to Covid-19 risks, a majority of nations instituted either a full or partial lockdown, thereby bringing an impact on the international value and supply chains. And today Western countries and Ukraine supported by them do their best to further disrupt global logistics.

Allegations that Russia is hindering sea export through the Black Sea are nothing else than lies. Ukraine and not Russia has blocked 75 vessels from 17 states having mined the waterways in the Black Sea ports of Chernomorsk, Ochakov, Mariupol, Odessa, and Yuzhniy. Just days ago, Ukraine armed forces mined the only way out of the port of Kherson. Ukraine mines are now drifting all across the Black Sea posing a serious maritime danger. Three of them have reached the coastline of Turkey leading to the temporary closure of the Bosporus strait.

Good news is that Russia does its best to resolve this problem. On 24 May, Russian military finished demining Mariupol port and as a result several foreign vessels could put out to sea. Russia’s armed forces daily open a safe corridor for vessels leading in the south-western direction from Ukraine’s territorial waters.

The situation is exacerbated by illegal unilateral anti-Russia coercive measures. Russian vessels are banned from entering European ports, denied access to vital maritime services. Engine manufacturers, maintenance companies, classification societies and insurers under pressure of politicians refuse to cooperate with Russian-owned or flagged vessels, thus harming commercial flows (oil, wheat, fertilisers, et cetera.) on a global scale. This is what creates serious obstacles to international trade, not the conflict in Ukraine per se.

We strongly reject accusations of “provoking global famine” spread by Western propaganda. International experts estimate food price rises as originating from increasing energy costs. In this regard we would like to quote the US treasury secretary, J Yellen, who stressed during a hearing before the House Financial Services Committee in April that sanctions placed on Russia are driving up the price of energy, “but it’s a price important to pay”. Must Africa pay this price?

Russia has always been and will remain a reliable partner and friend to the countries of Africa. But today, we face certain Western countries’ unscrupulous attempts to sow discord among us and the anti-Russia smear campaign is one of their tools