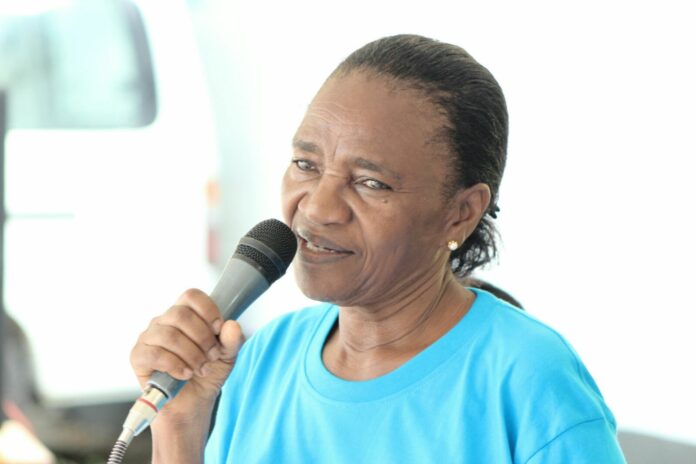 When she became Tanzania’s first female physician in 1969, Esther Mwaikambo says people did not trust that a woman could be a doctor. Among her many achievements, Mwaikambo established the Medical Women Association of Tanzania in 1987 to inspire and mentor young women to pursue medicine.

You have personally indicated a desire to see an increase in female doctors in Tanzania. Has this been achieved?

We have made very big strides on this. Women have been sensitised and we have seen an increase, year by year, in the number of females taking science subjects at high school. The number of female doctors in this country has been increasing substantially for the past 10 to 20 years — really, it is impressive.

The medical profession is very stressful for young women. However, as time has gone by, women have understood the importance of becoming a doctor. I would not say that we have arrived, but we are making progress. We are improving.

In East Africa there used to be a cultural stereotype that if there was a female doctor in a clinic, one would not get proper treatment. Is that something you witnessed and has this been a hindrance?

Yes, unfortunately. This has been the trend before, but I believe this is almost gone now. I remember when I became a medical doctor in 1969, the first female doctor, all the women did not want to come to me as a doctor because they had not seen or heard about a woman being a doctor.

They always addressed me as a nurse or a helper. Gradually, when they came to learn that doctors can also be women, a lot of them have changed [their opinion]. The number of women doctors is increasing … female medical doctors are more accepted than men, where both of them are present. [Women] prefer to be managed by a female doctor.

The World Health Organisation says there was an almost 50% reduction in female genital mutilation rates in Tanzania between 1996 and 2021. Do you feel your work contributed to this reduction?

You’ve had a long and illustrious career, and you are still going strong. What are your plans for the future?

My plan is to write books within the profession, especially in paediatrics and child health, and to continue nurturing young medical doctors. There are a lot of challenges and problems [for] these young female doctors, so I want them to take me as a role model, but also to read about how they can live in this profession. Because it is an honourable profession for them.

This story was produced by SciDev.Net’s sub-Saharan Africa English desk and can be found here.