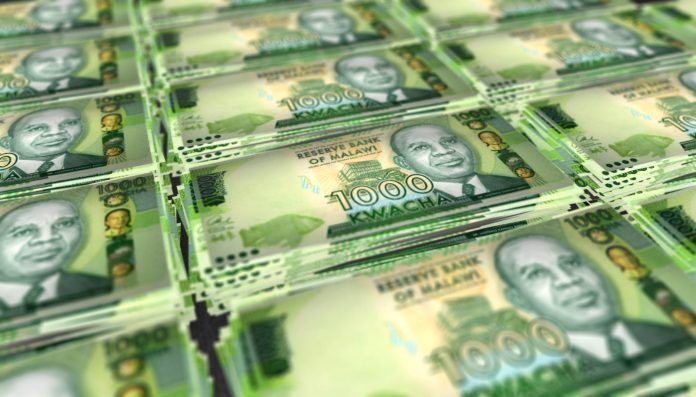 Malawi has devalued its currency for the second time in a decade. The 25% devaluation of the kwacha, announced two week ago, means it is now cheaper for outsiders to buy goods from Malawi.

It also means it is more expensive for citizens of the landlocked country to import what they need.

John Kapito, the executive director of the Consumers Association of Malawi, describes the situation as a nightmare, with “panic and confusion” in markets. “Consumers suspect traders are cheating while traders are adjusting prices in order to recover the value of their profits.”

Within days of the devaluation, Illovo Sugar Malawi, which produces about 60% of the sugar in the country, announced a 25% increase in their prices. It cited a sharp increase in the cost of production, for which it needs imported goods like fuel and fertilisers. Months ago, traders had already raised the price of sugar because of scarcity.

The country’s Reserve Bank governor, Wilson Banda, said the “devaluation is a necessary evil in order to fix our economy”. Frank Chikuta, executive director of the Economics Association of Malawi, said that in the short term “consumers will feel the pain to buy essential items”.

The finance minister, Sosten Gwengwe, said that a stronger kwacha had been exacerbating the country’s forex shortage. One effect of this was Kenya Airways and Ethiopian Airlines suspending ticketing services in Malawi.

The devaluation announcement was made while a team from the International Monetary Fund was in the country to discuss a potential loan, prompting speculation that the government might have devalued the currency in a desperate move to get it. Currently, one United States dollar is equal to 1 100 Malawian kwacha, up from 816 the day before the devaluation. In 2012 the Malawian kwacha was devalued by 33%.

Unlocking the full potential of the 5G ecosystem