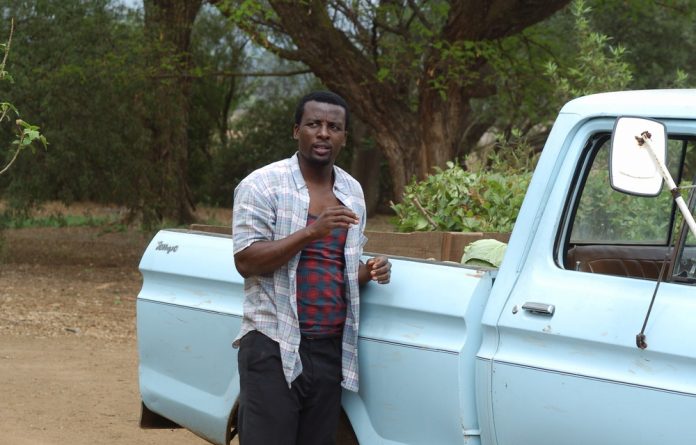 Tony Kgoroge is an accomplished theatre, television, and film actor. He graduated from Pretoria Technikon, and in 1997 he received a Vita award for the best upcoming actor.