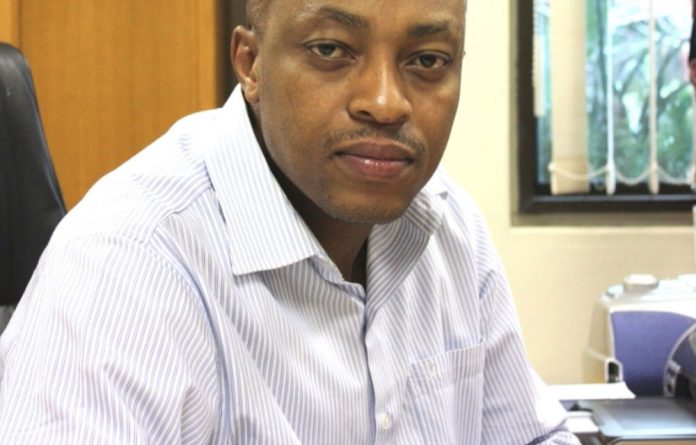 Mpumalanga’s sports and culture minister, Vusi Shongwe, said this week that his department’s head of communication and spokesperson was killed by the same “scavengers” who assassinated the Mbombela (Nelspruit council) speaker last year.

Samuel “Sammy” Mpatlanyane (45) was shot dead by unknown gunmen in his house in Stonehenge, Nelspruit, on January 8.

The murder eerily echoes that of speaker Jimmy Mohlala, who was shot and killed in front of his son outside his house in KaNyamazane on January 4 last year.

Mohlala had been due to testify in the disciplinary hearing of former municipal manager Jacob Dladla, accused of financial mismanagement of the Mbombela World Cup Stadium project. Dladla has since resigned.

Rumours are rife of a “hit list” that also features two journalists, including Mail & Guardian sports writer Lucky Sindane, who covered the Mohlala killing. The M&G is exploring ways of ensuring his safety.

Speaking after a memorial service for Mpatlanyane in Nelspruit on Tuesday, an emotional Shongwe said: “These scavengers who killed Sammy are the same people who robbed Jimmy of the opportunity to see the World Cup on our shores.

“We need to expose these people before they make this province mourn again.”

“Jimmy and Sammy — were slaughtered like beasts. How long will the perpetrators do this, and why do we keep quiet and accept it when we can do something about it?” Chiwayo asked.

The police have confirmed that Mpatlanyane was shot in his bed, but that his body was found on the balcony leading from his bedroom on the second storey of the house. There was no sign of forced entry.

“Mpatlanyane was found dead with one ­bullet wound to his chest and another through his ribcage. The headboard of the bed on which he had been sleeping was riddled with bullets,” said Mpumalanga police spokesperson Captain Leonard Hlathi.

He also said that Mpatlanyane was killed with a gun stolen from a policeman’s house in Nelsville in late December.

On Wednesday this week, investigating officer Inspector Sonnyboy Moloko refused to comment on the investigation. Despite a R100 000 reward for information leading to the capture and conviction of the killers, no one has been arrested.

The case was officially taken over by the Directorate for Priority Crime Investigations, the Hawks, last week.

Hawks spokesperson Musa Zondi said claims that high-profile figures might be involved in Mohlala’s murder would not be investigated without concrete evidence.

“There is no concrete evidence against anyone in this case, and as a result it is more difficult to make headway,” Zondi said. — African Eye News Service.

Mpumalanga is another Limpopo

Two cops among those arrested for speaker’s murder