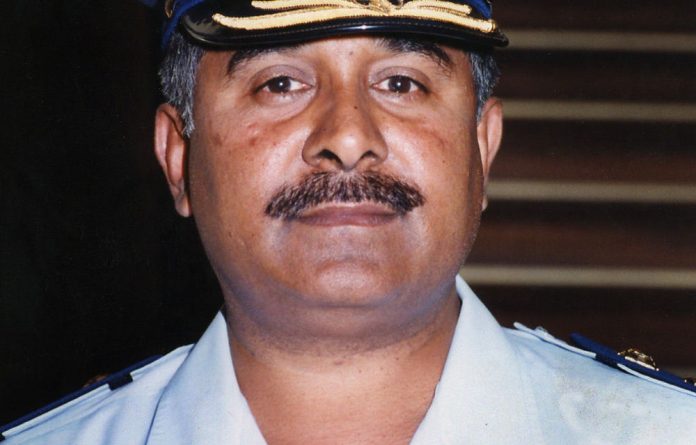 In a breakthrough investigation, the Independent Complaints Directorate (ICD) has found that crime statistics at Mountain Rise police station in Pietermaritzburg were manipulated.

As a result of the tampering, Mountain Rise was the top station in KwaZulu-Natal last year, based on the skewed perceptions of its crime-prevention efforts. The ICD found that station officials received bonuses totalling R500 000 as a reward.

“The ICD is satisfied that its investigation yielded positive results in that the allegations of manipulation of crime were substantiated,” it said in a report released to the Mail & Guardian.

The police watchdog has recommended that disciplinary action be taken against the officers involved.

Although it did not name the ­culprits in its report, the ICD last year recommended disciplinary action against the Mountain Rise station commissioner, Director Hariram Badul, and others implicated.

Badul and three other policemen have been arrested and charged with corruption and defeating the ends of justice in another case. He is alleged to have defrauded the state of R1-million of equipment, including computers, recovered during police raids.

Badul arrived at court in a wheelchair last year and was immediately admitted to hospital. Phindile Radebe, police spokesperson for KwaZulu-Natal, said the police had proceeded with disciplinary action against Badul, who was suffering from an undisclosed illness.

In its raid on Mountain Rise during its investigation, the ICD seized 147 dockets, six casebook registers and three statistic registers.

“There were cases of fraud, theft of motor vehicles, common assault and assault with intention to cause grievous bodily harm, for example, which were not registered on the case administration system,” the ICD report says.

One of the whistleblowers, Constable Craig Josiah, approached the KwaZulu-Natal High Court last year after Badul suspended him without pay. Josiah told the court that Badul had ordered them to proceed with investigating cases only where ­suspects were easily ascertainable. The rest of the dockets were to be placed in a separate room, he said.

When management at Mountain Rise began to burn the unprocessed dockets, Josiah told the court police officers had stashed them away as evidence.

The court ordered Josiah’s reinstatement. Former colleagues said Josiah has now been seconded to the Hawks.

From SOS to VIP