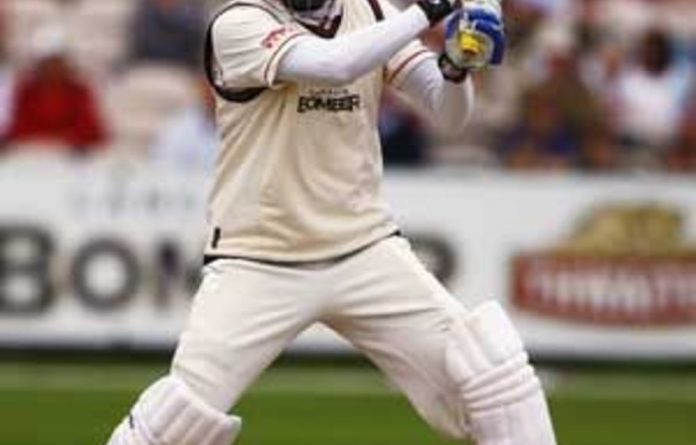 India’s seasoned batsman Venkatsai Laxman will return for the final Test against South Africa after recovering from a finger injury, an official said on Thursday.

“Laxman is fit and will definitely be playing,” chairman of selectors Krish Srikkanth told reporters ahead of the decisive Test which starts at the Eden Gardens in Kolkata on Sunday.

India, who lost the first Test in Nagpur by an innings and six runs, need a series-levelling win to retain their top spot in the International Cricket Council’s Test rankings.

Laxman, 35, missed the Nagpur match after a finger injury sustained during last month’s tour of Bangladesh failed to mend in time.

With star batsmen Rahul Dravid and Yuvraj Singh ruled out of the series with injuries, Laxman was sorely missed in Nagpur as India crashed for 233 and 319 in reply to South Africa’s 558-6 declared.

India were forced to play rookie wicketkeeper Wriddhiman Saha as a specialist batsman in Nagpur after Rohit Sharma, the first-choice replacement for Laxman, got injured just before the toss.

Saha, who made 0 and 36, has been dropped for the Kolkata Test and replaced in the 15-man squad by the more experienced Dinesh Karthik. — AFP