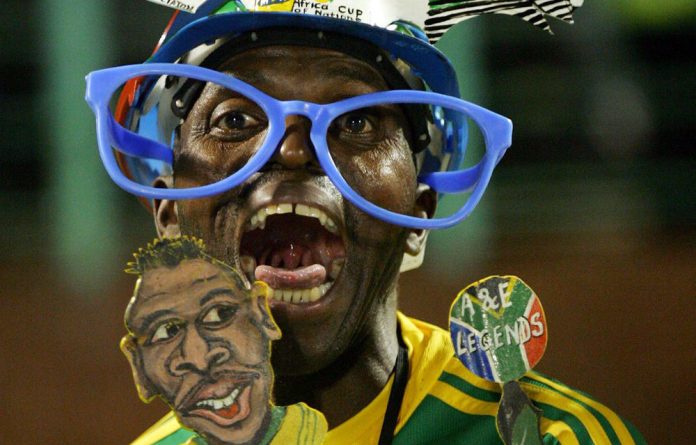 Bafana Bafana will not be playing in front of open seats during the 2010 Fifa World Cup in June.

Though the 2010 local organising committee could not give figures because of ongoing ticket sales, indications are that tickets for Bafana Bafana matches are selling fast.

“The fourth sales phase for the general public works on a first-come, first-serve basis, subject to availability. This means that the numbers are constantly changing. Tickets are also being sold by participating member associations, tour operators and hospitality packages and there are tickets bought by commercial affiliates,” she said.

Ticket applications can be made at www.fifa.com/2010 or at FNB branches across the country.

From April 15 onwards, ticketing centres will open in each host city (with two in Johannesburg), where fans will be able to buy tickets over the counter or collect previously confirmed tickets.