Jean de Villiers on his way back to SA 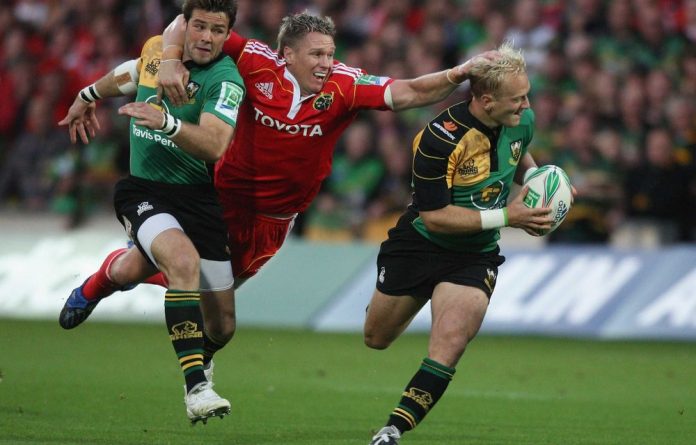 South Africa centre Jean de Villiers will quit Munster at the end of the season and return home in an attempt to win a place in his country’s squad for the 2011 World Cup.

Only players based in South Africa will be considered for selection for the next World Cup in New Zealand.

De Villiers says “this is perhaps my last opportunity to represent my country at the rugby World Cup”.

The 28-year-old De Villiers only joined the Irish side this season and has scored five tries in 13 matches. — Sapa