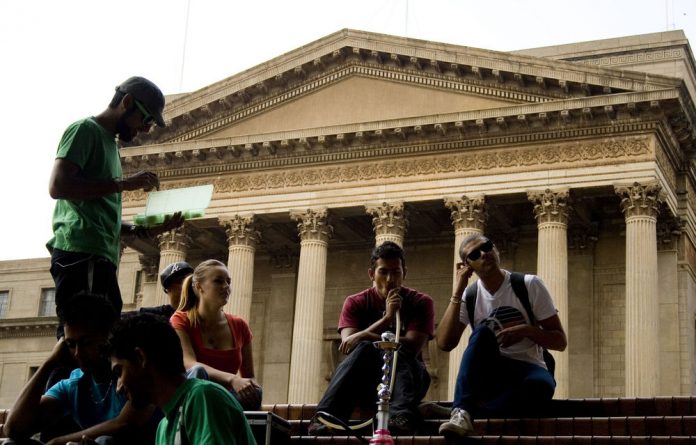 University academics were left out in the cold in last week’s Budget– in contrast with teachers and vocational education lecturers, whom Finance Minister Pravin Gordhan singled out for salary upgrades.

Once again, education as a whole received the lion’s share of the national Budget — R165-billion for 2010-11. Higher education and training gets R23,3-billion and basic education gets R127billion.

The university system has been haemorrhaging academics to the private sector, partly because of poor salaries. Universities spend more than 60% of their budgets on staff salaries, depending on their fee income, government subsidy and the size of their student population. Lower fees allow for greater student access but damage the institution’s budget.

Adam Habib, deputy vice-chancellor of research at the University of Johannesburg, said he was disappointed by Gordhan’s omission of raises in academic salaries.

In the past 30 years academic salaries have been declining in real terms, he said. If academics “all packed up and left the system, who would see to the human resource needs of the country? … Even if the government does not have enough resources to address the salary issue, the minister could have said that in the next three to five years this is how salaries will be upgraded.”

Gabriel Sam, chairperson of the Tertiary Education National Union of South Africa, based at Durban University of Technology (DUT), said Wednesday was a “sad day” for higher education. The sector was experiencing a brain drain and it has become a battle to retain staff. Last year DUT staff went on strike and “people don’t want to come here for jobs” because of the low salaries. “We have approached university councils and Cosatu on the matter.”

Said Simon Sauer, chairperson of the National Union of Tertiary Employees of South Africa: “You cannot entirely sacrifice your highest level of education to low-level skills training. I am afraid we are not upgrading the country to First World standards.”

Gordhan’s Budget speech focused on the need to expand and improve the capacity of further education and training (FET) vocational colleges. These are “a vital part of our growth strategy”, he said. “We have set ourselves ambitious targets to expand the number of young people studying vocational subjects.”

He allocated R1.3billion to improve the salaries of FET college educators, in addition to increasing the overall FET allocation to R12-billion over three years. Control of the college sector will shift from provinces to the national department.

Regarding schools, an additional R9-billion has been provided over the medium term for teachers’ salaries and, to retain experience, “there will be improved remuneration for longer service”, Gordhan said.

To improve the quality of teaching and attract new talent to the profession, the government has refined the occupation-specific dispensation for educators that was introduced in 2008. The budget report concedes that the numeracy and literacy levels of schoolchildren are “unacceptably low by any standard”. An additional R2,7-billion will provide workbooks in all 11 official languages for learners in grades R to nine.

However, Godwin Khosa of the Joint Education Trust said the education system’s main problem was inefficient allocation and use of funds. “A bigger portion of the money allocated for basic education should have been directed towards building the capacity of district offices,” Khosa said.