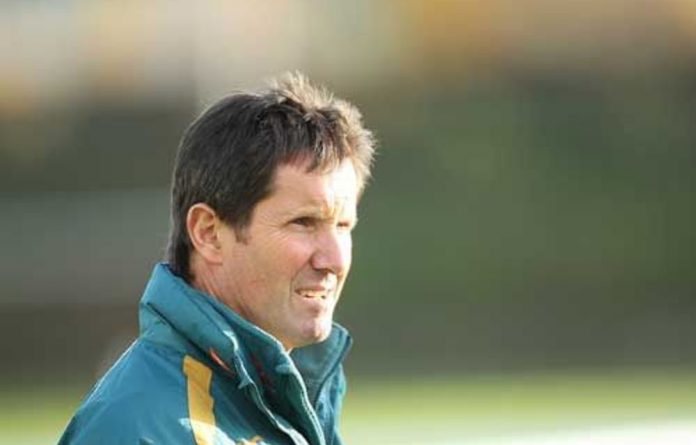 Australia coach Robbie Deans has praised the officiating in the early rounds of the Super 14 season, saying the emphasis on rewarding attack had helped the competition get off to a flying start.

The opening two rounds have featured try-heavy matches and high penalty counts as referees have cracked down on defenders failing to release the ball or the tackled player in the breakdown.

The new interpretation has polarised opinion, however, with some observers welcoming the glut of tries and others believing the game risked losing substance in favour of style.

Deans, who coached the Crusaders to five Super titles, said the referees had got the balance between attack and defence right, rating the two-week old season as: “probably the best start to a [Super] competition that I can recall”.

“We are very close to perfection,” New Zealander Deans told reporters on Tuesday.

“To be honest, prior to this emphasis, [the referees] had a sense of being resigned to players and coaches driving the agenda.

“I think they understand now that they can make a difference.”

Smashing records
Fifty-two tries were scored in seven matches in the second round, with a record 18 in the Chiefs’ 72-65 defeat of the Lions in Johannesburg.

That tally smashed the previous mark of 14 set in the Crusaders’ 96-19 victory over the New South Wales Waratahs in 2002.

“That [Chiefs win] was living proof of what is possible. If you’re constructive and prepared to play, you’ve got a chance,” Deans said, adding that referees should focus more on support players after an initial tackle.

“They can now turn their focus to the arriving support players and insist that they play the game on their feet, because there is no need now to launch with your shoulders below your hips to move bodies from bodies,” he said. — Reuters