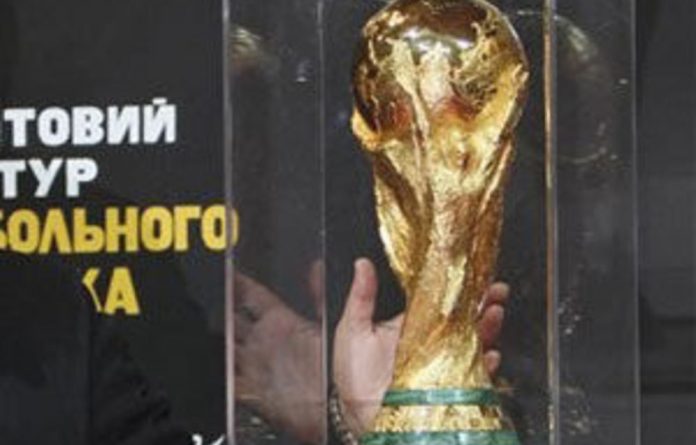 If you are used to getting complimentary tickets to watch local football, change the habit — Fifa will not give away free tickets for the World Cup.

“And those who are expecting discounts should just forget it, because we will also not give discounts. We made a commitment to then-president of South Africa Thabo Mbeki that 20% of the tickets would be made available to South Africans, which is why we have the category-four tickets available. We would rather play with open stands than give away free tickets,” said Valcke.

Valcke was speaking at the team workshop closing press conference in Sun City on Tuesday afternoon. The workshop was attended by 19 coaches from the 32 participating nations, as well as media officers. The aim of the workshop was to provide a detailed introduction and insight for the 32 teams on every aspect of the tournament’s organisation.

By Tuesday afternoon, a total number of 155 509 tickets had been sold to 128 countries during the phase-four ticket sales. South Africans had bought most of these.

At the press conference, Valcke rubbished reports and questions from British journalists insisting that the England team’s base camp near the Royal Bafokeng Sports Palace will not be completed in time for the tournament.

“If the roads leading to the hotel are not ready, so what? What we need is 68 rooms and the medical facility for the team. There are a lot of things that are not ready, such as Soccer City and the Mbombela pitch. There are still 108 days to go before the World Cup and everything will be ready by then, but we have challenges. So if you were to ask me if we can host the World Cup tomorrow morning, the answer is no,” said Valcke, responding to a question by a British reporter.

Danny Jordaan, the CEO of the 2010 local organising committee, said: “The England base camp is complete and the England Football Association is happy. This is one of the best base camps in the world, as you have seen the pictures that were shown.”

It was reported in the media early in the week that England coach Fabio Capello was not happy with his team’s base camp because it is still under construction.