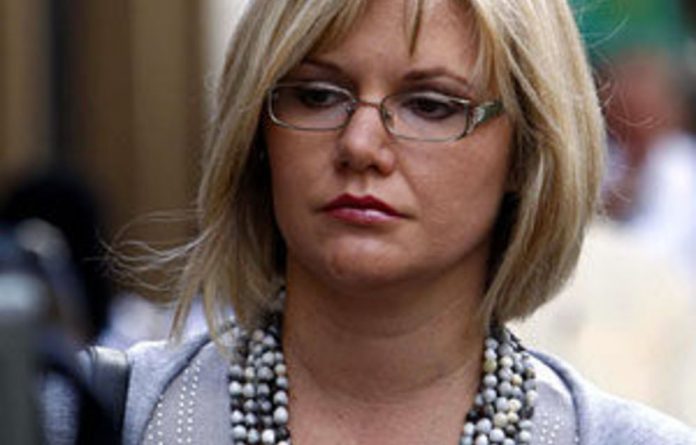 The sentence was passed down by acting Judge Chris Eksteen in the North Gauteng High Court in Pretoria.

He found her guilty on 11 charges, including two of indecently assaulting two girls of 11 and 14 years and soliciting a 13-year-old to commit indecent acts.

She was also sentenced on a charge of defrauding a children’s home in order to get it to allow children to spend weekends with her and her former lover, Dirk Prinsloo.

The judge also linked her to the indecent assault of a 20-year-old woman, indecently assaulting two other younger women and the possession and manufacturing of child pornography.

Judge Eksteen said Visser had willingly associated herself with, and actively participated in, depraved sexual activities at Prinsloo’s house during which drugs were sometimes also used to overcome victims’ resistance. — Sapa