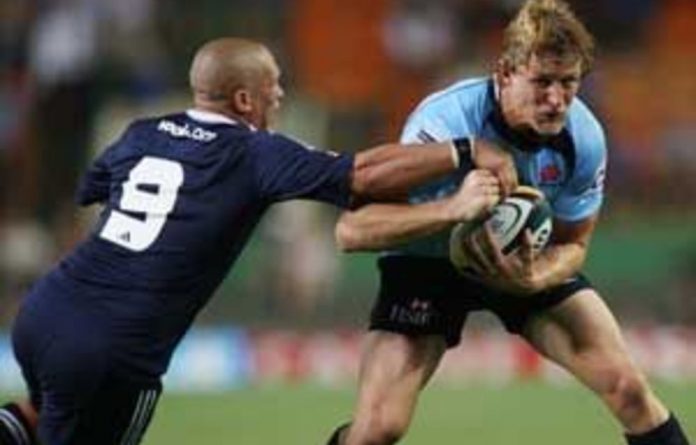 The Ospreys are free to take their place in this seasons European Cup quarterfinals after they were cleared of fielding an ineligible player in South African scrum-half Ricky Januarie.

Tournament organisers European Rugby Cup (ERC) informed the Welsh regional side they had “no case to answer” after an investigation into the registration of Januarie.

The Springbok joined the Ospreys on loan from Cape Town-based Super 14 side the Stormers at the end of November and played in four group games.

European Cup regulations state a player “must have at least a three-month contract with the club” to be eligible to play in the tournament.

The Stormers’ website announced on November 26 that Januarie was moving to Wales on a two-month deal.

ERC conducted an investigation after a complaint from Premier Rugby, the English Premiership clubs’ umbrella body, but cleared the Ospreys at a specially convened board meeting in Dublin on Monday.

Ospreys managing director Roger Blyth said in a statement: “Having co-operated fully with ERC at all times during their investigation into this matter, and providing them with all the relevant paperwork relating to Ricky’s contract and registration, we are delighted to have been informed that they have found that Ospreys Rugby has no case to answer.

“Now that we can finally put this matter behind us, we are, along with our many supporters, looking forward to our quarter-final against Biarritz in San Sebastian on Saturday, April 10.”

The Ospreys had previously been fined and seen Lee Byrne overturn a two-week ban on appeal after the Wales full-back appeared briefly as an illegal 16th man during the decisive pool stage victory over Premiership side Leicester in January that took them into the last eight. — AFP