Murali: Howard has to win over ICC’s Asian nations 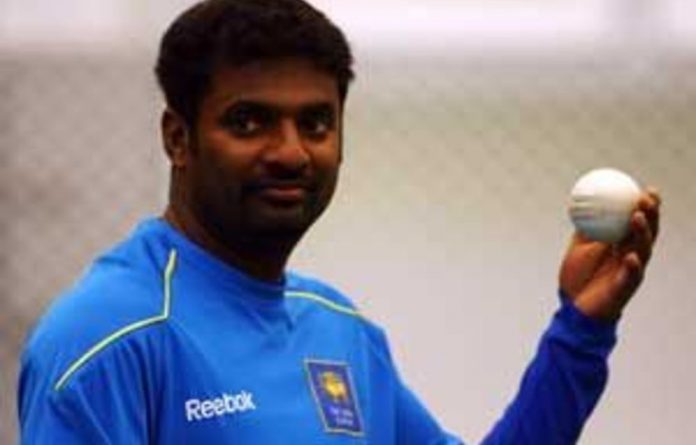 Howard, 70, was named on Tuesday as Australia and New Zealand’s candidate to take over the rotating International Cricket Council (ICC) presidency when it becomes available in 2012.

Muralitharan, 37, told The Sydney Morning Herald his old feud with Howard was “all finished” but said the influential cricket nations in the subcontinent might need more convincing.

Howard angered Muralitharan and Sri Lankan cricket by publicly questioning the cricketer’s unique bowling action in 2004, calling him a chucker.

“I’m not upset or angry with him or anything. At the time, I thought it was wrong — that was my opinion and he had his,” said Muralitharan, who is Test cricket’s greatest wicket-taker with 792 wickets.

“We’ve got to think about the future: how is he going to handle things in cricket?” he added.

“It won’t be an easy job. He has to convince the subcontinent — that’s going to be a tough challenge for him.”

No grudges
Off-spinner Muralitharan refused to tour Australia in July 2004 after the cricket-mad Howard’s comments, and the politician later apologised.

Sri Lanka said on Wednesday it held no grudge against Howard over the Muralitharan episode and was willing to work with him if he was elected.

“I think that episode with Murali is over,” Sri Lanka Cricket Secretary Nishantha Ranatunga said. “We will work with whoever is appointed.”

Elsewhere, the reaction to Howard’s nomination was mixed.

Cricket commentator Peter Roebuck said he had some regret that New Zealand’s candidate, Sir John Anderson, was overlooked as he was “clearly the best qualified” of the two.

But Roebuck, writing in the Herald, said the Australian’s “appointment is hardly a calamity. Only the most churlish will deny Howard his experience and acumen.

“Howard may be captivated by the bright lights of cricket but he is also familiar with the dark arts of manipulation. Better him than a hundred sweet talkers.”

‘No one can doubt his passion for the game’
Australian captain Ricky Ponting said Howard would “do a terrific job for world cricket”.

“No one can doubt his passion for the game. It’s great that someone of his standing wants the job,” he told the Herald.

Malcolm Gray, the only other Australian to have held the ICC post, said Howard’s political experience would be ideal for the job.

“What’s needed is somebody independent and strong who will stand up to all the nations, all the boards — including Australia — and not be swayed,” Gray told The Daily Telegraph.

“Like every international forum or organisation, it is riven with politics.

“But he’s [Howard] had enormous experience as head of the biggest organisation in this country and he’s obviously strong.”

Meanwhile, New Zealanders were bemused by the decision.

“This is not a bleat that a New Zealander did not get the gig, more wonderment that someone with absolutely no cricket experience did,” The New Zealand Herald said.

“How could Cricket Australia not find someone more suited to the job than a politician?” — AFP