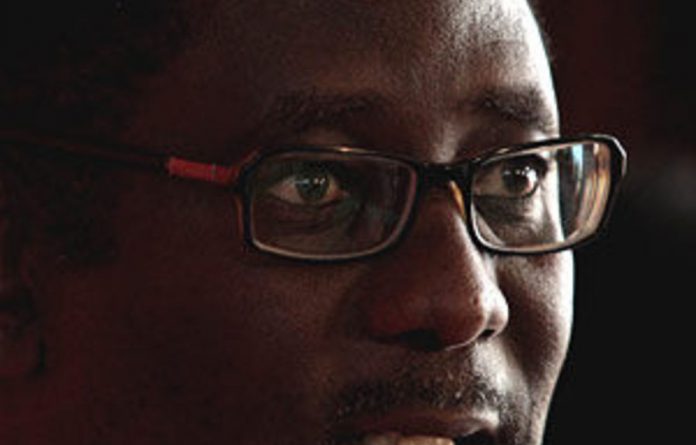 The African National Congress (ANC) delivered its strongest criticism yet of the Congress of South African Trade Unions (Cosatu) on Friday, accusing it of trying to undermine the party with opposition-style political attacks.

The comments by the ANC are likely to deepen a rift between the two sides, nearly a year after support from Cosatu and the South African Communist Party helped push Jacob Zuma into the presidency.

“The ANC has also grown weary of the latest media outbursts by Cosatu seeking to rubbish and undermine anything from the content of the president’s State of the Nation address to the budget speech by the finance minister, as well as ANC policy.”

Cosatu secretary general Zwelinzima Vavi said on Thursday that a small ANC faction were planning to get rid of the ANC’s secretary general, Gwede Mantashe, at the party’s national general council meeting later this year. The ruling party said these comments were “spurious and divisive”.

Cosatu has also criticised the ANC over the involvement of its investment arm in a major energy project and for a budget it said did not help the poor, as well as accusing it of materialism.

Battle for control
Zuma has shown little sign of moving economic policy to the left as demanded by the unions and communists who backed his candidacy.

Cosatu and the ANC are also at loggerheads over inflation-targeting and corruption in government contracts.

Analysts said the ANC’s strong rebuke of its labour ally indicated a battle for control of policy and influence.

“This is undoubtedly the strongest comment the ANC has made,” said independent political analyst Nick Borain.

“I don’t think that this means a divorce is imminent, there have been many public squabbles going on for a long, long time now. The ANC is responding to the growing conflict, but I do think the situation is escalating”.

Cosatu, which has nearly two million paid-up members, has threatened a national strike before October over big electricity price increases granted to power utility Eskom, and could not say if the industrial action could take place before or during the Soccer World Cup, to be hosted by South Africa in June.

Nomura Emerging Markets Economist Peter Attard Montalto said the latest spat between the ANC and Cosatu was not unexpected but could lead to concessions made by both parties.

“Both sides know they risk splitting the vote if they were to go their separate ways. In the end, I think there will be concessions made by both sides which will result in no policy shift per se but greater spending on health and housing etc., slower potential growth and Cosatu gaining more influence over, say, [the national] planning commission”. — Reuters