Former Sharks favourite Michalak out for a year 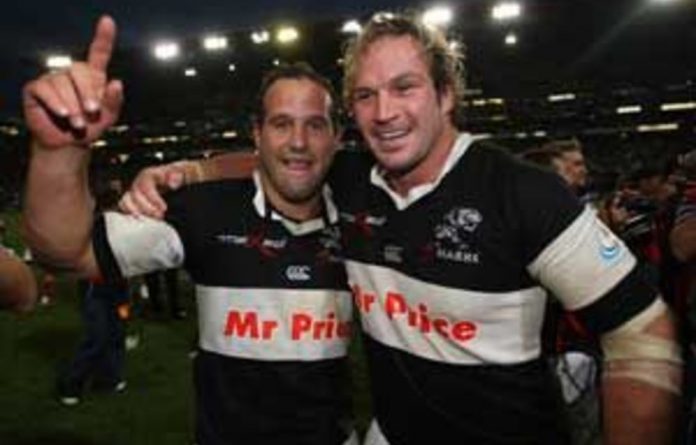 France utility back Frederic Michalak will be sidelined for up to a year with a serious knee injury, the manager of his Toulouse club said on Sunday.

Michalak, who spent last season with Sharks, injured his knee in a tackle and was carried off on a stretcher in the second minute of a Toulouse win over Stade Francais in a French championship game on Saturday.

“A scan showed he had torn the cruciate ligaments in his left knee. His season is over and what will happen to him is what happened to [wing] Vincent Clerc [in 2008] he will need a year to come back to his best level,” manager Guy Noves told Reuters.

“Frederic will undergo surgery on Wednesday in Toulouse.”

Michalak, who kicked a penalty after coming on as replacement flyhalf in the 26-20 win over Wales on February 26, has been ruled out of next Sunday’s Six Nations game against Italy and will be replaced by Dimitri Yachvili.

The Biarritz scrumhalf has won 40 caps for France, the last one in June 2009 against Australia.

After recovering from a knee injury suffered in January, he played his first game this year with his Biarritz club on Saturday in Toulon, scoring a try, two conversions and two penalties.

France media manager Lionel Rossigneux said France’s medical staff did not have any serious worries about Biarritz number eight Imanol Harinordoquy, who withdrew from the game in Toulon after hurtingjamming his back during the warmup.

France are the only unbeaten team in this year’s Six Nations after wins over Scotland, Ireland and Wales. — Reuters