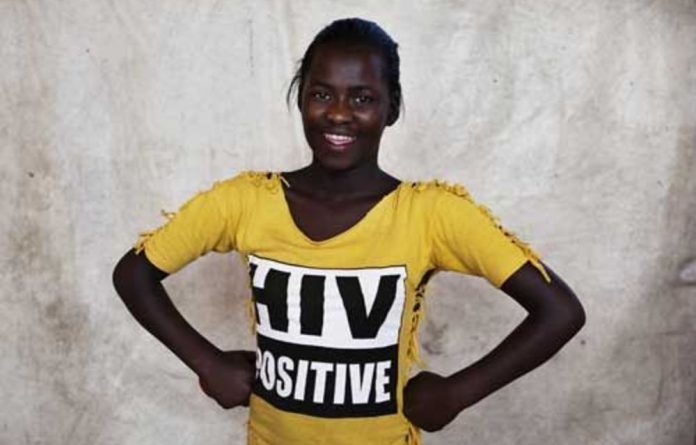 Britain is to give 42-million condoms to South Africa in response to a request for an extra billion as part of an HIV prevention drive before the Soccer World Cup, the government will announce on Tuesday.

The request for British help in stockpiling sufficient condoms for the expected influx of thousands of soccer supporters in three months’ time was made during President Jacob Zuma’s recent visit to the UK to meet Queen Elizabeth II.

“Obviously there’s a big focus on the World Cup coming up and a huge increase in the number of people coming into South Africa,” said the International Development Minister, Gareth Thomas, who will announce the £1-million funding at an emergency summit in London on HIV prevention and treatment on Tuesday.

“The South Africans have identified themselves the need to get more condoms in place. South Africa specifically asked for British assistance and we are responding to that request.”

He pointed out that the fans would inevitably spill over into neighbouring African countries with high HIV rates, which would also need to take precautions.

‘Potential HIV timebomb’
The South African government estimates that up to half a million visitors could travel to the country, raising fears of a rise in prostitution and sex trafficking from neighbouring countries and eastern Europe, and creating a potential HIV timebomb.

South Africa is embroiled in a struggle to combat the world’s biggest HIV caseload and to convince its population of the importance of safe sex.

Health Minister Aaron Motsoaledi expressed concern that the message was being ignored because people believe HIV can now be easily treated.

“That’s what is worrying me. I am saying treatment must only come after prevention … We are worried that South Africans seem to be thinking that we have arrived.”

The Department for International Development (DfID) is keen to support the South African government because of the leadership it has shown recently on HIV. On World Aids Day in December last year, the South Africans announced bold plans to improve access to HIV treatment, particularly for pregnant women and young children, as part of a fresh political will to tackle HIV and Aids. Now the attention is turning to preventing new infections.

About 450-million male condoms are distributed in South Africa every year but, with 16-million sexually active men and one of the highest HIV infection rates in the world, there are never enough.

The DfID will host an emergency meeting in London to try to stop the fight against HIV and Aids from running into the sand. Five years ago, the G8 pledged universal access to treatment and prevention by 2010. About 4-million people in poor countries are now on antiretroviral drugs to keep them alive, but more than 8-million still urgently need them. More than 33-million people live with HIV around the world and a further 2,5-million people became newly infected last year.

‘Millions of lives have been saved’
The Global Fund to fight Aids, Tuberculosis and Malaria, which channels money from donor countries into disease-fighting programmes designed and carried out by developing countries themselves, said that an estimated 4,9-million lives have been saved since it was set up in 2002.

It predicted that, if efforts continue, mother-to-child transmission of HIV in childbirth could be eliminated by 2015, TB could be halved and malaria effectively eliminated from many countries. But its funding is now under threat.

“However, Aids is not over in any part of the world and, without a fully funded Global Fund, our shared dream of universal access to HIV prevention, treatment, care and support could become our worst nightmare – putting the lives of millions of people currently on treatment in jeopardy and millions of pregnant women … not able to protect their babies from becoming infected.

An estimated 5,7-million South Africans are living with HIV, about one in every five adults. There are about 1 400 new HIV infections and nearly 1 000 Aids deaths every day. Television adverts ask viewers to “imagine the possibility of an HIV-free generation” by being cautious. But condom use is still far from a social norm.

Critics accuse South Africa’s leadership of undermining the fight with denialism and hypocrisy. Former president Thabo Mbeki’s unwillingness to act has been blamed for the premature deaths of 300 000 people.

President Zuma, while being tried on charges of raping an HIV-positive family friend in 2006, was ridiculed for testifying he took a shower after sex to lower the risk. He was acquitted of rape. —