Uncertainty the secret to Schumacher’s success 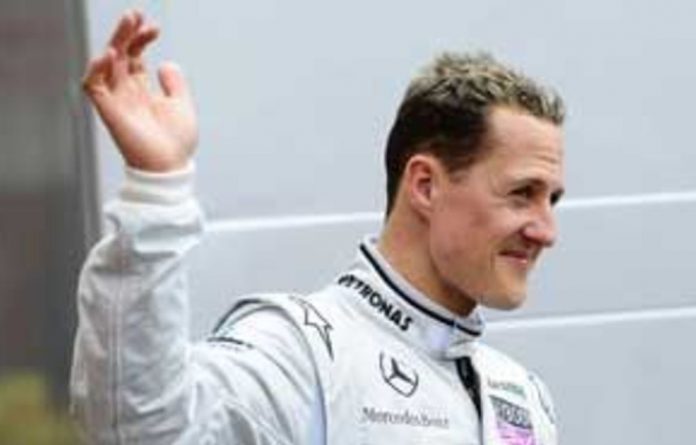 Germany’s seven-time Formula One champion Michael Schumacher admitted on Wednesday that he had doubts ahead of his historic comeback, but that uncertainty was a secret to his success.

“I always had doubts in myself before, even in the good years,” 41-year-old Schumacher, who returns after a three year hiatus at the season-opening Bahrain Grand Prix with Mercedes GP on Sunday, told Germany’s Stern magazine.

“I think that this is part of the reason for my success – constantly looking for new areas where I can improve.”

Following his break, “Schumi” also said he has “found out how to have fun again, something which I had lost.”

And in case anyone wondered, the German, winner of 91 Grand Prix in 250 starts, was crystal clear what his goal was this season: an eighth drivers’ title.

“Of course. It goes without saying,” he told Stern.

“That’s why I signed a three-year contract.”

Dieter Zetsche, the chairman of the Daimler group and the head of Mercedes-Benz, was also bullish, saying his team had “probably” the best management, the best drivers and the best engines.

“We’ve got all the ingredients for a superb recipe. Now all we have to do is cook it right,” Zetsche told Stern.

Observers do not necessarily share his confidence, with Schumacher having to contend with a new crop of drivers keen to teach the German a lesson and send him back into retirement.

Britain’s Lewis Hamilton and defending champion Jenson Button at McLaren are certain to give the German a run for his money, as will compatriot Sebastian Vettel at Red Bull and probably the other Red Bull pilot Australia’s Mark Webber.

Zetsche indicated too the faintest glimmer of doubt.

“We are also going into the new season with caution.

“We know from experience that not everything is going to click straight away.” — AFP

International crimes must be prosecuted and domestic jurisdictions are well placed to do this. Domestic prosecutions based on universal jurisdiction are on the rise
Read more
Advertising
Continue to the category
Education