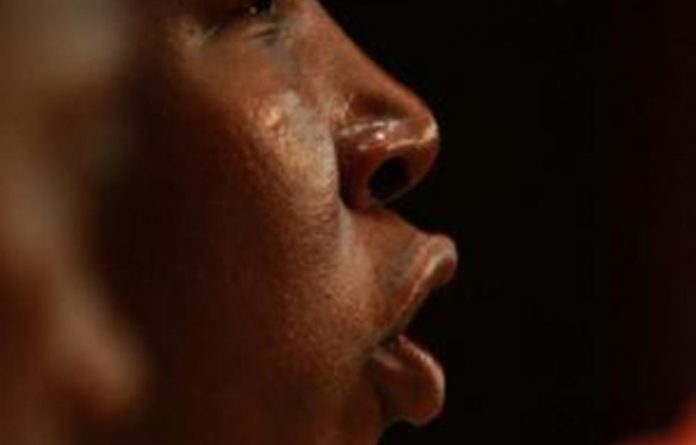 ANC youth leader Julius Malema will appeal his hate-speech conviction in the Johannesburg Equality Court, his lawyer said on Monday.

“We discussed the judgement and he basically asked me what I thought about it and afterwards we took a decision to lodge an appeal,” Tumi Mokwena told the South African Press Association by phone.

“I’m going to start working on the paper tonight [Monday] so the appeal will be lodged very soon.”

According to court papers, Malema said “when a woman didn’t enjoy it, she leaves early in the morning. Those who had a nice time will wait until the sun comes out, request breakfast and ask for taxi money”.

“This court is satisfied that the utterances by the respondent … amounted to hate speech,” said Collis.

“The uttered words constitute harassment as contemplated in the Equality Act.”

Collis ordered Malema to make an unconditional public apology within two weeks and pay R50 000 to a centre for abused women within one month.

Collis concluded her judgement with a word of wisdom to Malema.

“Mr Malema, being a man of vast political influence, be wary of turning into a man that often speaks but never talks.”

Hand of friendship
The Sonke Gender Justice group — who took Malema to court over his comments — extended a hand of friendship to the youth league leader outside court after the judgement.

“We open our doors to the Youth League and Mr Malema. We would like to work with them,” Botha told reporters.

He said Sonke would like to work with the league in addressing problems young people of SA face on a daily basis.

Botha said Sonke felt vindicated after the ruling in their favour. Asked what he wanted Malema to say in his apology, Botha replied :”We want him to say he apologises for the hurt and the pain he caused.”

A handful of Sonke supporters celebrated outside the court, carrying placards that stated “Only one in 20 rapes are reported” and singing “Malema is a Mickey Mouse”.

Joyce Dlamini (27) said she was “very excited” by the judgement.

“We were singing that Malema doesn’t know what he wants. He’s got a big, loud mouth but he’s a Mickey Mouse.”

Kingmaker
The youth league was instrumental in bringing President Jacob Zuma to power last year and the 29-year-old is seen as useful to the ANC in its efforts to build support among the poor.

South Africa’s High Court acquitted Zuma of raping an HIV-positive family friend in 2006, a case that garnered widespread public interest and condemnation from women’s groups in a country with one of the highest incidents of rape in the world.

Zuma denied the rape charge against him but admitted to having unprotected sex with his accuser, despite knowing she had the HI virus.

Zuma’s sexual conduct has again come under criticism this year after the Zulu traditionalist, a polygamist with three wives, admitted to fathering his 20th child from an extramarital relationship last year. – Reuters