Woods: I’ll be back for April’s US Masters 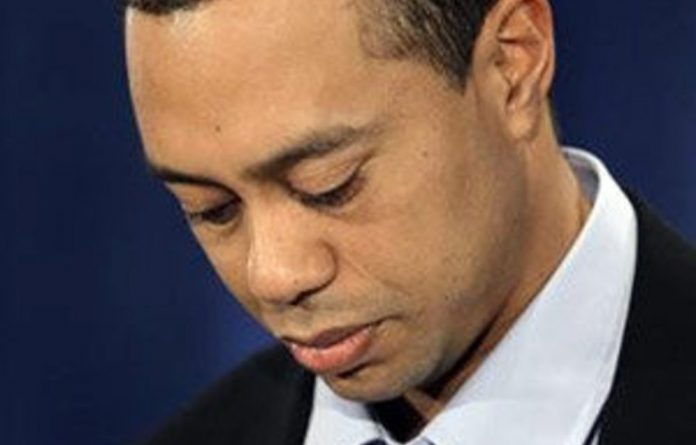 The world’s number one golfer, Tiger Woods, who had withdrawn from the game after details of his adulterous affairs surfaced late last year, will return to professional golf at the US Masters in Augusta, Georgia, in early April, he said in a statement.

“The Masters is where I won my first Major and I view this tournament with great respect. After a long and necessary time away from the game, I feel like I’m ready to start my season at Augusta,” Woods said in the statement published by US media.

The Masters will be held from April 5 to 11.

Late last year, Woods announced he was withdrawing from professional golf to save his marriage after revelations emerged of repeated marital infidelity for which he has apologised to family and fans. — Reuters