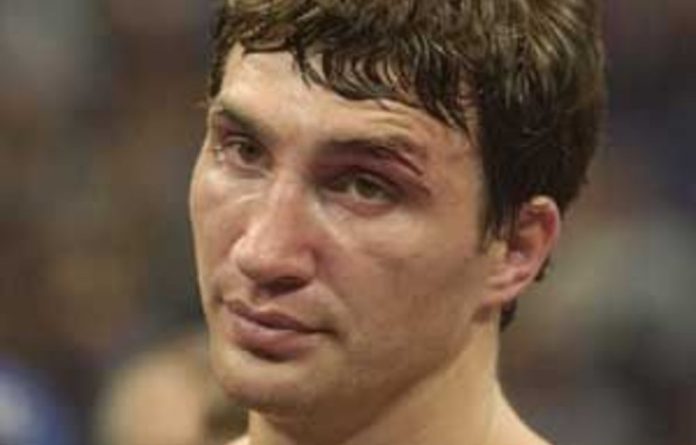 Former world champion George Foreman has criticised the Klitschko brothers, Wladimir and Vitali, saying the Ukrainian siblings have not been tested in the ring for the past five years.

Wladimir, 33, will defend his IBF and WBO titles against 27-year-old United States fighter Eddie Chambers in Dusseldorf on Saturday, while brother Vitali is set to defend his WBC title against Poland’s Albert Sosnowski on May 29.

But Foreman, 61, says the brothers have not faced worthy opponents since elder brother Vitali lost the WBC title to Britain’s Lennox Lewis in 2003.

“They have had a top education, are big, heavy and pack a powerful punch.

“The Klitschkos have beaten everyone easily. Their few defeats are now several years ago. I state, neither of them have had a worthy opponent in the last five years.”

But Foreman, who won 76 of his 81 fights and won the last of his world titles against Michael Moorer in 1994, praised the pair for their fighting styles.

“Against the Klitschkos, there is no chance of someone knocking them out with a lucky punch,” said Foreman. — AFP