Bosasa in line for another state tender 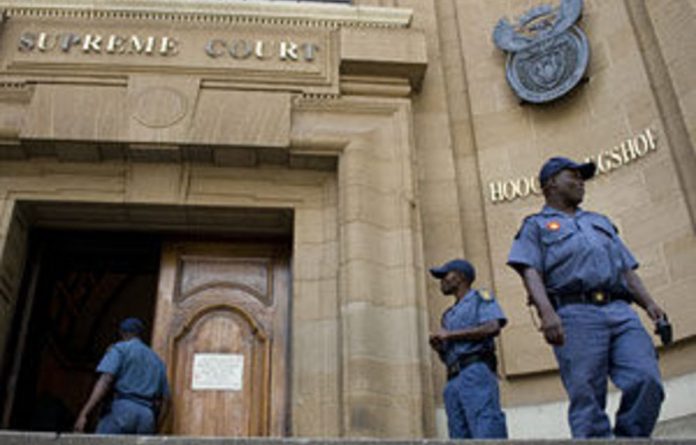 The controversial facilities management group, Bosasa, which is under investigation by the police for alleged serious tender fraud, could win another multimillion-rand government contract.

The Mail & Guardian has learned that Bosasa Security, a company in the group led by ANC-connected chief executive Gavin Watson, is one of eight companies shortlisted by the Justice Department to protect the country’s courts and prosecutors.

“This is incredible. The same company that could be prosecuted by the National Prosecuting Authority is now tendering to protect the NPA’s offices,” an industry insider said this week.

The National Prosecuting Authority (NPA) confirmed on December 7 last year that it had received a report from the Special Investigating Unit (SIU) on allegations of corruption and fraud relating to tenders received by the Bosasa group from the Department of Correctional Services.

The NPA forwarded the report to the police’s Office for Serious Economic Offences for further investigation.

The M&G has reported that the group received work worth more than R2-billion from the department.

Willie Hofmeyr, the head of the SIU, briefed Parliament in November, detailing claims of collusion between senior prison staff and Bosasa employees.

The company has denied any impropriety and has taken legal action against the SIU for allegedly acting outside its constitutional mandate.

Bosasa is now aiming to win the contract, apparently worth almost R1-billion, to protect more than 600 buildings under the Justice Department’s control, including most of the magistrate’s and high courts.

The M&G asked Justice Department spokesperson Tlali Tlali why Bosasa was being considered for the job when the group’s dealings with another state department were under criminal investigation.

“Whilst [the department] is aware of allegations and possible investigations that may or have been instituted against Bosasa and or individuals associated with it, our view is that currently there is nothing that disqualifies them from consideration by the department as the company has ostensibly met tender requirements,” said Tlali.

“Excluding the company based on allegations alone will amount to passing judgement against the company. The court will adjudicate on the allegations.”

He said: “The department is busy with its adjudication [evaluation of short-listed companies] and no decision has been made yet.”