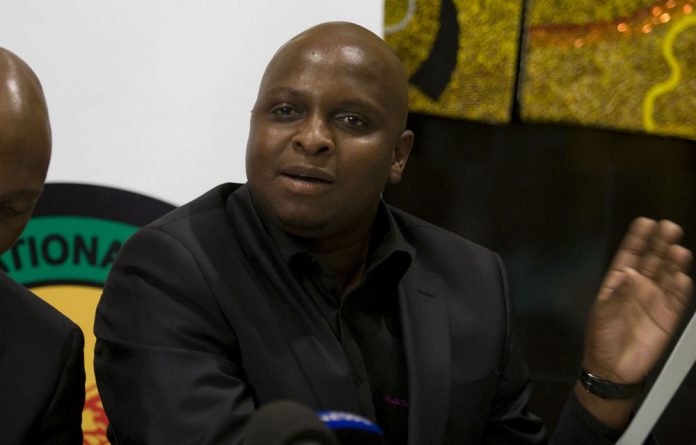 Journalists will appeal to President Jacob Zuma to lean on the African National Congress Youth League (ANCYL) and to assure the country that state resources are not being used to intimidate and embarrass journalists.

The league’s recent verbal attacks on journalists and its attempt to bully reporters to stop writing about its president Julius Malema’s business interests have prompted the appeal.

This week a group of 19 senior political reporters wrote to the ANC, the youth league and the South African National Editors’ Forum (Sanef), decrying the intimidating tactics of the youth league and expressing concern about the league’s apparent access to confidential information about journalists’ private lives.

The letter focused on the league’s national spokesperson, Floyd Shivambu’s attempts to “leak” a so-called dossier on City Press investigative editor Dumisane Lubisi to other reporters. Shivambu threatened to expose reporters who refused to write about the dossier, saying that he had incriminating information about them as well.

The “dossier” alleged that Lubisi was corrupt and that he had accumulated wealth that was inexplicable because his salary as a journalist was far too low to account for his assets. Lubisi has been working with fellow City Press reporter Piet Rampedi on several stories detailing Malema’s use of political influence to get government tenders worth hundreds of millions of rands in Limpopo.

The league also recently alleged that journalists were sleeping with politicians to obtain information, a charge journalists have asked Malema to prove.

Thabo Leshilo, Sanef’s media freedom committee chairperson, said the forum would seek a meeting with Zuma and remind him that he committed himself to press freedom at a Sanef meeting he addressed shortly after he became president last year.

“If we cannot write freely, we would never have known about this shoddy work that Julius Malema’s company is doing and Zuma would still not have declared his interests, as he was supposed to do months ago,” said Leshilo.

The letter from the journalists demanded that Shivambu issue a public apology for his actions.

“Furthermore, the ANC Youth League is obliged to reveal how it received the information and whether state or other resources were used to illegally intrude into the private lives of journalists and other individuals who may not agree with its activities,” Leshilo said.

“We believe that Shivambu’s actions were less about exposing unethical behaviour in the media and had more to do with wanting to silence us with threats of public embarrassment over our private lives. This is one of the most blatant, cynical and sinister attempts at muzzling the media since the end of apartheid. If we write things people do not like, they embarrass us into silence. This is the biggest threat to democracy.”

Seemingly unfazed by the journalists’ letter, on radio on Wednesday Shivambu discussed the league’s statement in response to the letter. Those who signed the letter were “immature”, a “mob”, a “gang” and “real enemies” of the league, according to the statement, which bears Malema’s name.

On Thursday Cosatu warned that attempts to coerce media workers to censor politically embarrassing stories could be the first step in a descent towards “Zanufication”, dictatorship and a banana republic.