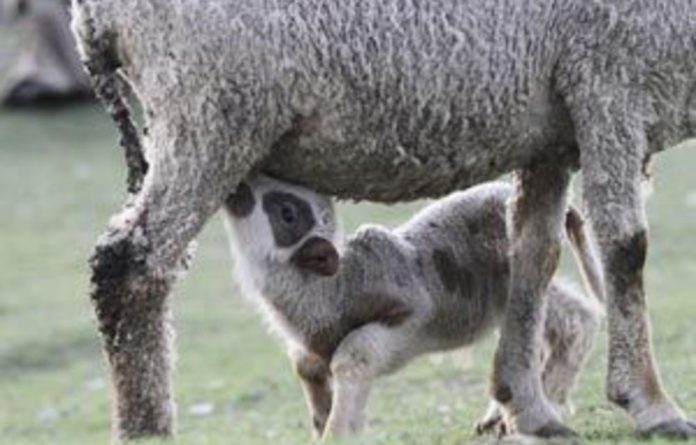 Rift Valley fever (RVF) has spread to the Western Cape with a veterinarian presumably infected and 14 animals dead, the provincial departments of agriculture and health said on Monday.

“Their post mortem findings were typical for RVF. Samples from both these cases were found positive for RVF by the Onderstepoort Veterinary Institute on Friday.”

Rossouw said the vet’s symptoms included fever, severe headache, muscle aches and extreme eye pain with sensitivity to light. Blood samples had been taken to verify the cause of these symptoms. The man was under medical supervision at home and his condition was stable.

A total of 63 people had been confirmed infected countrywide so far.

According to the national health department out of the 63, 54 cases and two deaths were from the Free State. There were four cases in the Eastern Cape and five cases in the Northern Cape.

Kriel advised sheep and cattle farmers not to let their stock graze in wet, low-lying areas with large mosquito populations.

“The use of insecticidal and insect repellent remedies might be considered for valuable stock. As this is a viral disease, no specific treatment is available.”

Kriel said his department had ordered a further 40 000 doses of live RVF vaccine to be used in the next weeks.

In November last year, 90 000 doses of vaccines were administered by private veterinarians in the Swartland, West Coast and Ceres areas. — Sapa