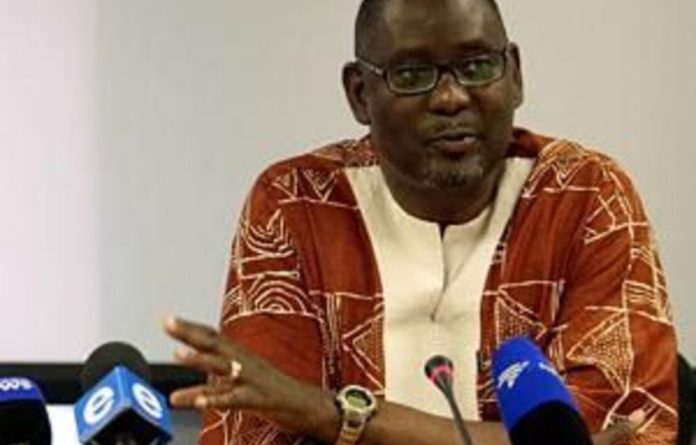 The Congress of South African Trade Unions (Cosatu) will on Thursday give the National Economic Development and Labour Council (Nedlac) notice of its intention to strike over the 25% Eskom tariff increases.

The section 77 notice would be handed to Nedlac “sometime” on Thursday, Cosatu general secretary Zwelinzima Vavi said in Johannesburg.

“We are in discussions already with the minister of public enterprises [Barbara Hogan], and have agreed she will pull in the minister of the environment [Buyelwa Sonjica] and the business community at a more senior level.

“They have agreed to be part of a task team to see if they can find an alternative to the 25% [price hike].”

Nonetheless, Cosatu could not “put all our eggs in the basket of negotiations”.

He was speaking after a three-day National Union of Metalworkers of South Africa (Numsa) national bargaining council.

Even though it was handing over the strike notice, it would continue to engage with the government.

The notice was an attempt to force a settlement.

However, if a settlement could not be found and the 25% increase was reflected on bills at the end of April “then at that time we will start a series of several stayaways and mass action”.

Cosatu also had “no intention” of disrupting the 2010 Soccer World Cup, and wanted it to be one of the most successful in Fifa’s history.

The tournament starts in June.

“We can’t stop rolling mass action because of the World Cup,” Vavi said.

The need to protect the 250 000 jobs that could be lost because of the increase was “bigger than the World Cup”.

“We can’t say: ‘White flags, World Cup. We will continue after the World Cup’. Our argument is that the government and business must come now and find a settlement [before the] end of April so we are not subject to the 25% increase.”

Vavi said that, among other things, the task team should investigate how the African National Congress was going to benefit from the hike through its private investment firm and whether this constituted a conflict of interest.

‘Unjustifiable’
Numsa general secretary Irvin Jim said that although the union had not quantified the exact impact the increase would have on its sector, it was “going to be very serious”.

It would cost PG Glass alone an estimated R50-million, he said.

Eskom asked the National Energy Regulator of South Africa (Nersa) for 35% price increases in each of the next three years to help raise funds for its R385-billion power-expansion programme.

“As Numsa, we reject the unjustifiable and skyrocketing electricity tariff increases and privatisation in Eskom,” said Jim.

“We demand that government intervene and roll back these increases and privatisation, which have an adverse affect on working-class communities.

“We will mobilise our members to join en masse the call by our federation, Cosatu, for a strike against the Eskom increases.”

Numsa represents 234 000 metalworkers in the automotive assembly and tyre manufacturing industries, the motor sector, iron and steel houses and at Eskom.

At its national bargaining council meeting, Numsa agreed its core demand this year would be for what Jim called a “modest” 20% wage increase. — Sapa