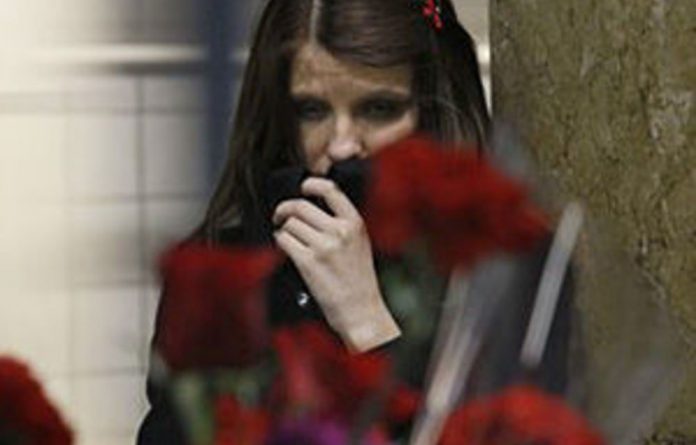 Militants will not be allowed to “sow fear and panic” in Russia, President Dmitry Medvedev said on Wednesday, after a series of blasts in Moscow and Dagestan killed 51 this week, news agencies reported.

“The terrorists’ goal is the destabilisation of the situation in the country, the destruction of civil society, a desire to sow fear and panic among the population,” the RIA-Novosti news agency quoted Medvedev as saying.

“We will not allow this,” he added.

“Everything that will be done will be aimed at consolidating our country and our nation,” he was quoted as saying at a meeting.

Medvedev described Monday’s twin suicide attacks in Moscow, which killed 39 people, and double strikes in Dagestan on Wednesday, which killed at least 12 people, as “all links in one chain”. — AFP