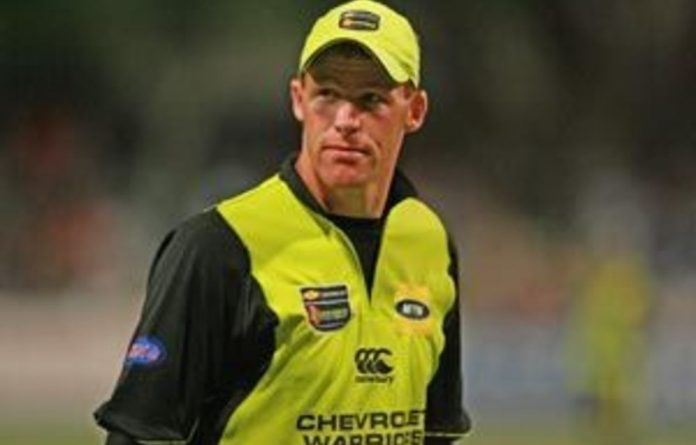 Rusty Theron of the Warriors is the only uncapped player included in the final Proteas’ Pro20 squad for the ICC World Twenty20 to be played in the West Indies from the end of May.

Another significant inclusion is that of Cape Cobras all-rounder Rory Kleinveldt whose only previous appearance for the Proteas was in the International Pro20 against Bangladesh in 2008.

Wayne Parnell of the Warriors and Justin Kemp of the Cape Cobras were not considered because of injuries picked up during the Indian Premier League.

Charl Langeveldt of the Cape Cobras and Loots Bosman of the Dolphins, who were not available for the 2009 World Twenty20, also feature in the squad.

“I am delighted that we have Graeme Smith back from injury to lead us in this campaign,” commented interim coach Corrie van Zyl who was involved in the selection process for the first time since taking charge of the Proteas.

“At the same time it is sad to lose players of the calibre of Wayne Parnell and Justin Kemp.

“He is capable of opening the bowling or operating at first change and he has also been a regular death bowler for the Cobras which is an important area for us.

“Rory also gives us some good batting options down the order,” he added.

“Rusty Theron has impressed everybody both with his skills and his temperament both in domestic cricket and in the Indian Premier League.

“He was a key player for the Warriors in doing the domestic limited overs double, Van Zyl concluded.”

The tournament proper starts on April 30 with the final set down for May 16.