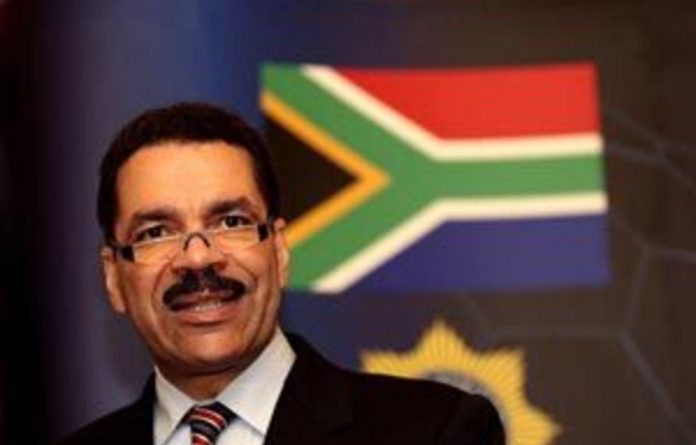 “What I have seen so far is very positive. South Africa can be proud of the level of security that is in place,” Interpol secretary general Ronald Noble told Agence-France Presse.

Interpol was in South Africa to assess security plans ahead of the tournament, where it will work alongside South African police and provide links to its database of lost and stolen passports.

Speaking earlier in Johannesburg, Noble said passports would be screened at all South African entry ports to identify security risks and to crack down on organised crime and drug and human trafficking.

“In our database, we’ve not yet found any terrorism or hooliganism threats directly linked to the 2010 Fifa World Cup,” the government news agency BuaNews quoted him as saying.

South African deputy police commissioner Andre Pruis said the country is ready to deal with the issue of hooliganism.

“We are ready to deal with any form of hooliganism during the event. We’ve been working closely with France, Britain and the Netherlands to furnish us with personal information of individuals who might embark on actions of hooliganisms.”

South Africa will deploy 41 000 police officers during the month-long tournament, which runs from June 11 to July 11. — Sapa