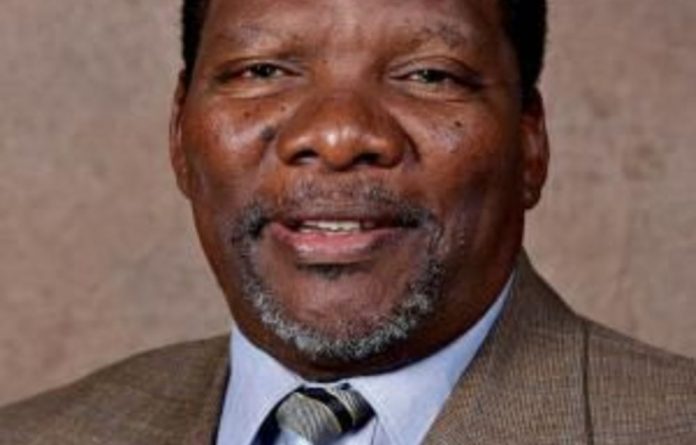 The supremacy of the Constitution should not be taken for granted in respect of land ownership, but nationalisation is not an option, Rural Development and Land Reform Minister Gugile Nkwinti said on Thursday.

South Africans must debate the land question and must not be detracted from doing so, he said in a statement.

The historical background of the country’s land ownership, and the challenges facing land reform, made it imperative that a new land tenure system be formulated, he said.

“It is true that black people in particular would like to debate the issue of nationalisation of land, and as minister, I support such a debate.

“There are some elements in the media and elsewhere who use the issue of Zimbabwe and Section 25 of the Constitution as a red herring in order to stifle the debate on land reform.

“Our democracy is based on the will of the people, and they will express their view on the land question through debate and consultation.

“We will, as a responsive and responsible government, not stifle people’s right to debate, nor take for granted the supremacy of the Constitution,” Nkwinti said.

“We will propose and debate an appropriate land tenure system for South Africa; one that will lead to sustainable land reform, and will be based on [certain] principles.”

These were deracialisation of the rural economy for shared and sustained growth; democratic and equitable land allocation and use across gender, race, and class; and strict production discipline for guaranteed national food security.

“Land nationalisation is not an option,” Nkwinti said. — Sapa