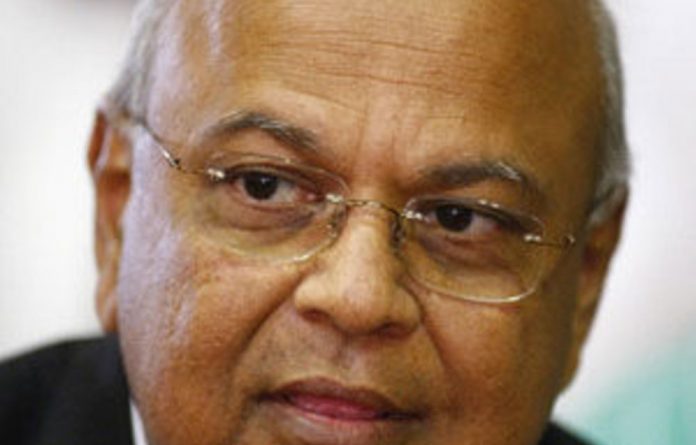 Finance Minister Pravin Gordhan announced — with some pride — on Thursday that by midnight on Wednesday the revenue service had collected R598,5-billion in tax for the financial year that ended then.

“This figure is R8,1-billion more than the revised estimate announced in the February 2010 budget,” he said, though he admitted that it was R60,8-billion less that the initial printed estimate of February 2009.

He also said that the total consolidated government expenditure is provisionally estimated to be R830,5-billion, which is R4,8-billion lower than February 2010’s revised estimate.

“The projected budget deficit therefore narrowed to R166,1-billion, or 6,8% of GDP from the 7,3% published in February 2010, which is a further indication that the economy has started to recover.” — I-Net Bridge