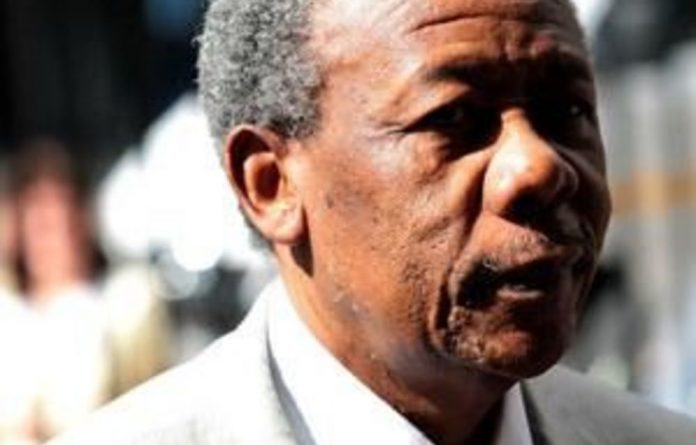 Selebi’s counsel, Jaap Cilliers SC, was concluding his arguments before Judge Meyer Joffe on Wednesday afternoon as to why Selebi should be discharged. The state is opposing the application.

Cilliers earlier told the court it is not allowed to “nitpick” from Agliotti’s testimony. If Joffe decides Agliotti is a liar, all his evidence falls away. And that, according to Cilliers, is the end of the case.

Cilliers often referred to Joffe’s “dilemma” — that the state and defence were both relying on Agliotti’s version in certain respects, but that he was also revealed as an unreliable witness during evidence-in-chief.

State prosecutor Gerrie Nel is expected to argue that Agliotti’s evidence about alleged bribes he paid to Selebi was corroborated by Agliotti’s former fiancée, Dianne Muller, who testified she saw Selebi taking R120 000 cash on one occasion.

Nel is also expected to rely heavily on a forensic report by KPMG showing that Selebi’s expenses were much higher than his official income during the time he allegedly received cash from Agliotti.

Nel would’ve found Joffe’s remark encouraging that, even if he rejects Agliotti’s evidence, he could still accept that payments were made to Selebi and then look at surrounding circumstances.

Cilliers attacked the state for calling “only about 10%” of the witnesses on their charge sheet, and leaving out crucial witnesses like former crime intelligence boss Rayman Lalla, police informant Paul Stemmet and the Kebble family’s head of security, Clinton Nassif.

“This must be the worst bunch of people ever to appear in a single police docket,” said Cilliers. “Fortunately for your lordship, the state didn’t call Stemmet and Nassif. They are people who could’ve passed Agliotti as the worst witness.”

Cilliers earlier stated that Agliotti was probably the worst witness ever to appear in a South African court.