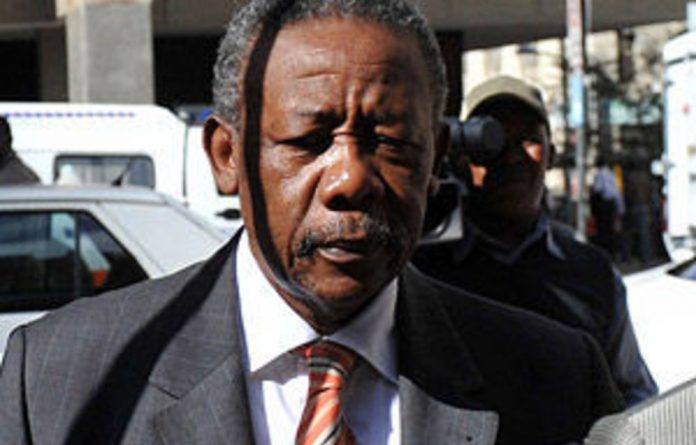 Former police national commissioner Jackie Selebi's advocate finished his arguments in the South Gauteng High Court on Thursday morning, asking Judge Meyer Joffe to acquit his client before the defence is called upon to present its case.

According to Cilliers, their versions of alleged payments to Selebi "differ vastly" and could not be accepted by the court. If this evidence is rejected by the court, Cilliers argued, the corruption case against Selebi falls away.

Central to Cilliers's arguments was the allegation of an alleged conspiracy against Selebi by the now-defunct Scorpions unit. Looking at the strength of the evidence and at the amount of resources spent on prosecuting Selebi, Cilliers said, one could only infer that someone was out to "neutralise" Selebi.

Chief prosecutor Gerrie Nel followed Cilliers, opposing the application for a discharge and saying he disagreed with Cilliers that this was "a strange case … What is strange is that he argued for a day and a half how bad the case is when it's actually a very strong case."