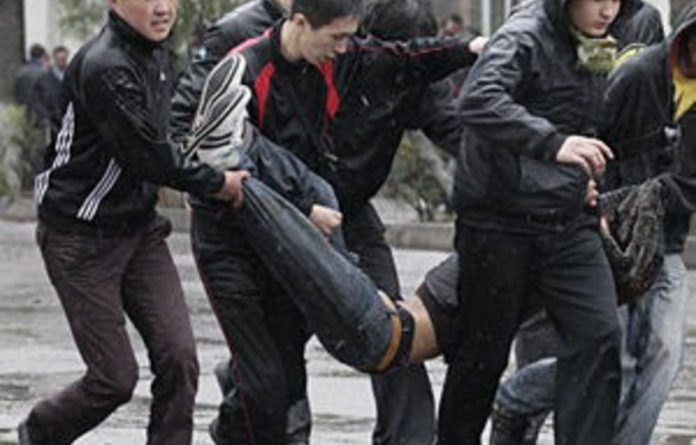 A total of 68 people were killed in riots that saw the Kyrgyz opposition take control of the Central Asian state, the Health Ministry told Agence France-Presse on Thursday.

A ministry spokesperson said another 527 people were injured in clashes with security forces in Bishkek and other towns, 400 of whom remained hospitalised.

Opponents of President Kurmanbek Bakiyev announced late on Wednesday that they had taken control of all the main state institutions, including government television, and had formed a provisional government led by former foreign minister Roza Otunbayeva.

Officials said Bakiyev had fled the capital on Wednesday aboard a small plane and had gone to the southern city of Osh. — Sapa-AFP