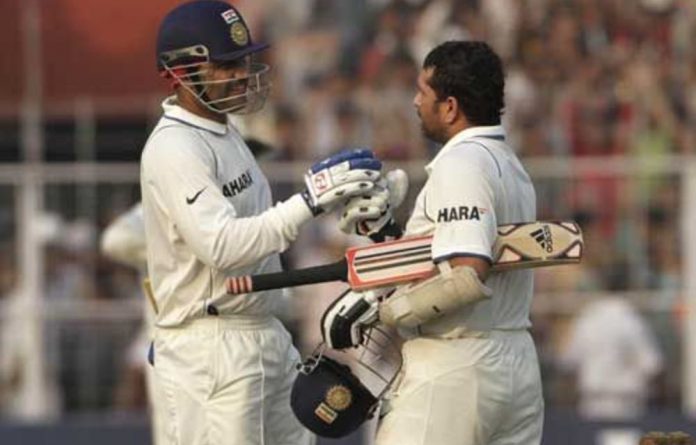 On the evidence of the 2009 English summer, international cricket enjoys robust health in its homeland even if its prognosis elsewhere remains uncertain.

The second Twenty20 World Cup showed batsmen of imagination and invention and bowlers with genuine speed, swing or spin can prevail in any form of the game.

It provided a perfect aperitif to an Ashes series in which fortunes fluctuated from match to match, day to day and session to session before England emerged 2-1 winners over Australia on a sun-drenched Oval afternoon.

The 2010 Wisden almanac, which went on sale on Thursday, understandably devotes more space to the latter contest, one of the handful of great Ashes contests between the sport’s oldest rivals.

Yet if the Ashes underline the continuity of a bat and ball sport disseminated in Victorian England to the far reaches of the British Empire, the Twenty20 World Cup had more urgent relevance to the fractured world of the early 21st century.

Five policemen and a bus driver were killed and six team members and their British assistant coach were wounded.

According to Muttiah Muralitharan, the experiences of nearly three decades of civil war helped the team survive.

“The players reacted instinctively and naturally, diving right down on to the floor of the bus rather than on the seats,” he said. “Had we panicked, staying on seats or trying to run, we might have been killed.”

Sri Lanka, who had already transformed the 50 overs game, showed similar intelligence at the Twenty20 World Cup and were favourites to win the final.

But it was Pakistan, bereft of match practice and condemned to playing all their internationals abroad for the foreseeable future, who prevailed on an emotional evening at Lord’s.

Among the accolades accorded by Wisden in its 147th edition, India opener Virender Sehwag retains his spot as the world’s leading cricketer.

“He scored more quickly than any specialist batsman in tests or one-day internationals,” writes Berry. “One definition of genius is doing what nobody else can and in 2009 Sehwag batted like nobody else has ever done for any length of time.”

The selection of the five cricketers of the year has a heavy English bias, with only Australia vice-captain Michael Clarke, credited with adding steel to style, breaking into the magic circle. Stuart Broad, Graham Onions, Matt Prior and Graeme Swann are the other four. — Reuters

"I didn't feel any electric vibe. It's my responsibility to get the guys going, which I didn't," said captain AB de Villiers after losing to Pakistan.
Read more
Sport

Winning away is the mark of success, say Australia

The Ashes Test series has been rocked by revelations that South African Mickey Arthur is taking legal action over his sacking as Australia coach.
Read more
Sport

Proteas vs Australia: The uphill battle to save 2nd test

Australia have dismissed SA for 388 on the third day of the second test, after Jacques Kallis and Faf Du Plessis guided the team past the follow-on.
Read more
Sport

Proteas plan to use short balls to stop Clarke