Surrey in bid to lure Lara back to cricket 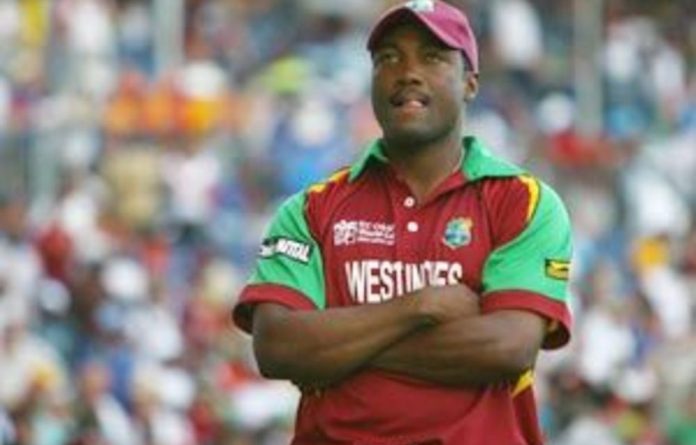 English county Surrey are reportedly trying to tempt West Indies great Brian Lara out of retirement in a bid to have the legendary batsman play Twenty20 cricket for the Oval-based side this season.

The former West Indies captain retired from international duty after the 2007 World Cup in the Caribbean and has not played competitively for two years.

However, the BBC website quoted a Surrey statement as saying: “We have been in discussion with Brian regarding his possible involvement with the club.

“However we have no further comment to make at this stage.”

Bringing left-hander Lara, 41 next month, to the Oval would represent a major coup for Surrey, although whether he could be a force in a format that was in its infancy when he retired remains an open question.

What is beyond dispute is Lara’s international record.

His tally of 11 953 Test runs, at an average of just under 53 with 34 hundreds, is second only to that of India star Sachin Tendulkar.

But it is Lara who still holds the world record for the highest individual Test score with 400 not out against England in Antigua in 2004.

Immediately recognisable at the crease thanks to a distinctively high backlift, few batsmen in history have been blessed with the ability to make huge scores as often as Lara at his best.

In the space of two months in 1994, Lara’s 375 and 501 not out (for Warwickshire against Durham in the English County Championship) broke world records for the highest Test and first-class scores respectively.

He also enjoyed a stellar home series against the 1999 Australian tourists, who boasted a formidable bowling unit featuring two greats in Glenn McGrath and Shane Warne, with a run of 213, eight, 153 not out and 100.

But it was Lara’s misfortune to play the bulk of his international cricket in a generally weak West Indies team and his spells as captain, although marked by occasional triumphs, were largely unsuccessful.