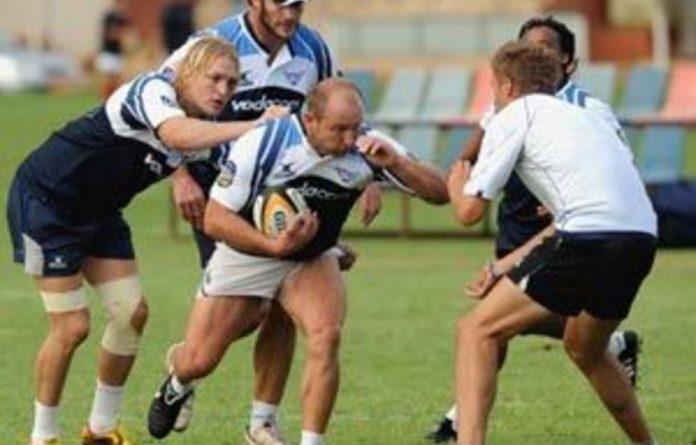 Rugby unions in New Zealand, Australia and South Africa have secured a 35% increase in broadcasting income with a five-year deal worth $437-million, officials said on Thursday.

The 2011 to 2015 deal with Supersport in South Africa, Fox Sports in Australia and Sky Television in New Zealand replaces the current agreement worth $323-million said Sanzar, the joint venture of the three rugby unions.

“We believe that rugby is in good health and that its appeal remains strong both in terms of participation and in terms of the interest of our fans across South Africa, New Zealand and Australia,” he said.

The increased income partly reflects changes to the Super 14 franchise competition covering the three countries and the planned expansion of the Tri-Nations Test series to include Argentina from 2012.

From next year, Melbourne will become the 15th Super Rugby franchise and a new conference structure will create a greater focus on local derbies within the competition.

The TV deal will help the Sanzar countries support amateur rugby and retain their best players and coaches, Tew said.

Southern hemisphere rugby chiefs have been worried about the exodus to European clubs of some top players lured by lucrative contracts.

Australian Rugby Union chief executive John O’Neill said 2011 would be a transforming season for the game in the Sanzar countries because of the changes to the Super rugby format.

“We came through a difficult financial period that affected sports and businesses across the globe and have subsequently emerged with a superior broadcast deal to the previous two in place from 1996 and 2006,” he said.

Tew meanwhile announced on Thursday that the NZRU lost a record NZ$15,9-million in 2009, due partly to the costs of hosting next year’s Rugby World Cup and the impact of the global recession. — AFP