Service delivery: ‘It can’t be business as usual’ 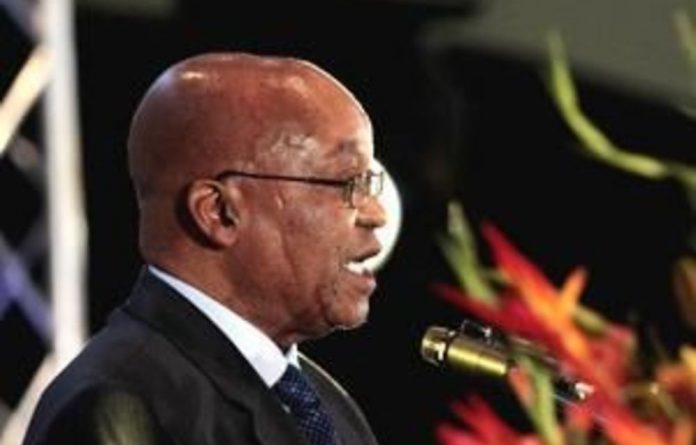 In four years’ time, President Jacob Zuma warned the country’s top civil servants on Friday, the country will have completed 20 years of freedom.

“After two decades we will not be able to make any excuses if we do not deliver faster change in the lives of our people,” he said at a gathering of directors-general and deputy directors-general of national and provincial government departments at Esselen Park, Kempton Park, on the East Rand

He told them that they must start doing things differently in order to deal with the challenges that face the country and the people. “It cannot be business as usual,” he said. “While we have scored many achievements, there is still a lot of work to be done.”

He declared that the country has the resources, but that “we must change the way in which we use them. We must manage government differently to expand access to a better life for all our people, especially the poor.”

The top managers in the civil service determine how the public service is run. “You are responsible for the pace and style of government departments, as well as the quality of service delivery,” he said. “Political principals rely on you to implement their vision and mission.”

That is why he said they had been gathered together. “Together we must find solutions,” the president said. “We must have a frank discussion on how we can drastically change the way of working in order to correct many of the wrongs in the way government works.”

‘The experience of government for most people is frustrating’
Zuma said that unless attitudes in the public service are changed and the work ethic improves, there will not be faster change.

“We all know that the failures in our government are not mainly caused by any significant lack of capacity. Nor are they caused by poor pay or poor education,” he said. “It is not because the administrative systems that exist in government are worse than any other in the world. The simple truth is that we face a crisis of accountability.

“In some of our front and back offices are employed men and women who do not respect the jobs they are employed in or the citizens they are appointed to perform for.”

He complained that there is something seriously wrong in the manner in which government works at the frontline service level.

“Other than frontline departments, the public is also frustrated by the slow turning wheels generally. It takes too long for undertakings to be honoured and for simple services to be provided. Potholes stay unfilled for months if not years, schools remain without windows, hospitals without medicines.

“We would like to hear from you today why this is the case, especially when you have the staff and budgets to do the work.” — I-Net Bridge