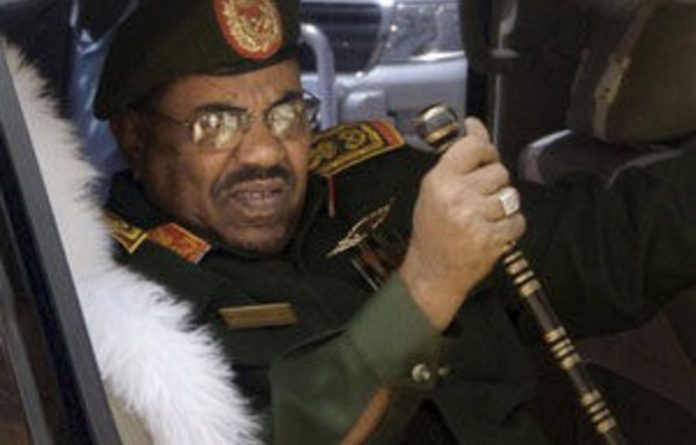 President Omar Hassan al-Bashir has won Sudan’s first open elections in 24 years in a result that confirms in office the only sitting head of state wanted by the International Criminal Court (ICC) for war crimes.

Election official Abel Alier announced at a news conference that al-Bashir won 68% of the presidential vote, while Salva Kiir, the president of Sudan’s semi-autonomous southern region, won re-election with 92,99% of the vote in that race.

After a vote outside observers said fell short of global standards, al-Bashir is expected to form a coalition with Kiir as the country heads towards a 2011 plebiscite that is expected to lead south Sudan to split off and become Africa’s newest state.

Al-Bashir had hoped a win in legitimate polls would help him defy the ICC warrant, in which he is accused of ordering a campaign of murder, torture and rape in Sudan’s Darfur region.

But the polls were marred by widespread charges of fraud, including from Kiir’s Sudan People’s Liberation Movement (SPLM), suggesting the new ruling coalition will be a fragile one.

Al-Bashir and Kiir’s current coalition government has had a rocky five years since signing a 2005 peace deal that ended more than two decades of civil war between north and south Sudan.

North-south tensions bode poorly for full implementation of the peace deal, including next year’s referendum. Any major delay to that vote would be unacceptable to southerners who many analysts believe overwhelmingly desire secession.

Al-Bashir vowed a promised referendum on independence for the south will go ahead as planned in January next year.

“I assure [you] the referendum in south Sudan will take place on schedule,” al-Bashir said in an address carried by state television.

‘Confusion, clashes and intimidation’
Darfur, an arid region the size of France, has been gripped by a civil war since 2003 when ethnic rebels rose up against the Khartoum government, complaining of marginalisation.

A senior aide to al-Bashir, Nafie Ali Nafie, said a victory for al-Bashir would prove that allegations against him are “false.”

“The re-election of al-Bashir would show beyond doubt that people are refusing these false accusations, they are undermining it, they are not respecting it, particularly Darfurians,” Nafie told a group of reporters in Khartoum.

The country’s first multiparty elections since 1986 — where Sudanese were voting for their president, legislative and local representatives — was marred by the opposition boycott, accusations of fraud and logistical delays which complicated the voting process and the announcement of results.

International observers from the European Union and the Carter Centre — headed by former US President Jimmy Carter– said after the five-day vote ended on April 15 that the election had failed to reach international standards.