Kaunda: ‘I have never had a quarrel with Duarte’ 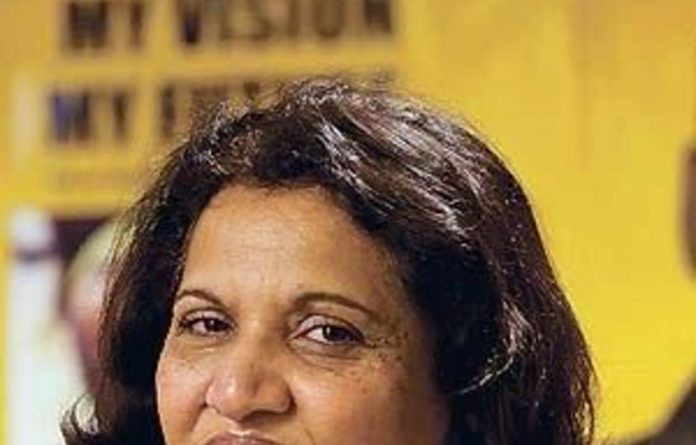 The deputy director general in the Presidency, Lakela Kaunda, on Wednesday dismissed reports linking her to Jessie Duarte’s resignation as “grossly incorrect” and “unfortunate”.

“I have never had a quarrel with Ms Jessie Duarte,” said Kaunda, following reports on Wednesday linking her to Duarte’s resignation as chief operating officer of the Presidency.

“I have always had a wonderful working relationship with her both at Luthuli House and the Presidency, and I will continue working with her in her new posting,” she said in a statement.

“She has always been supportive in my work and I value her guidance. After the publication of reports about an email that she wrote complaining about difficulties at work, which had mentioned my name, I discussed [it] with her out of shock and concern, and she assured me that I was not the target or person she had referred to in her email.”

“She will leave her position at the end of May 2010 to pursue other interests and give more time to her political work for the African National Congress,” the Presidency said in a statement.

The ANC national executive committee member and former spokesperson in the statement said her decision to resign was a “difficult” one.

“However, I have discussed this with my political principals and am leaving with their blessing,” Duarte said.

In February, it was reported that Duarte wrote an “emotional email” to ANC secretary general Gwede Mantashe, citing a “smear” campaign, “gossip” and “vilification” as reasons for intending to leave.

The report said Duarte intended to resign over disputes with Kaunda, among others.

Kaunda describe reports linking her to Duarte’s resignation as “fictional and mischievous”.

Prior to joining the Presidency, Duarte was the spokesperson for the ANC. She has also served as a special assistant to former president Nelson Mandela and was a member of the provincial cabinet in Gauteng. She also served as an ambassador to Mozambique. – Sapa