People too poor for pets 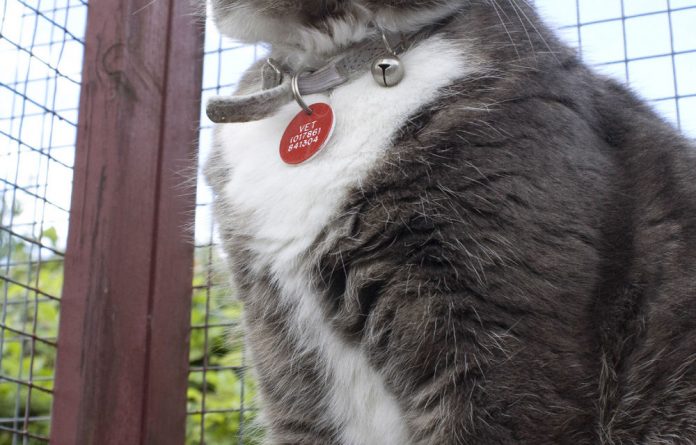 Man’s best friends are paying a high price for South Africa’s economic slump and emigration — more pets are being abandoned, and adoption rates at animal shelters are falling.

This is in line with trends in the United Kingdom. Last year the Guardian newspaper reported a 57% increase in abandoned pets during 2008.

Heather Cowie, of the South African Animal Anti-Cruelty League, said this week that the organisation has noted a 25% drop in adoptions in the past three years.

Cowie attributed this to “the economic downswing, people moving into places that are pet-unfriendly and emigration”, citing the quarantine period when moving overseas as highly problematic for pet owners.

She said the league has not seen a significant influx of animals in recent months. But Mandy Cattanach, manager at the Randburg SPCA, said the number of animals entering the sanctuary “has gone up. We’re getting more cases where people are leaving their homes and neighbours call to say an animal has been abandoned.

“Owners can’t afford to keep them any longer. People are suffering,” she said.

Cattanach said the SPCA’s national council does not allow her to release statistics.

Johannesburg’s Wolf shaven Animal Sanctuary, which cares for dogs, said the number of animals it holds rose by 49% between July 2008 and June 2009 and by 56% between July last year and February this year because of “downscaling, abandonment on the property when moving or with vets, and neglect due to [adverse] financial circumstances”.

“Three to five years ago emigration was one of the main causes of surrendering dogs,” she said. “This year it is a mix of the depressed economy and emigration.”

“We’re seeing more and more households where animals are really thin — but there are very thin people there, too.”

Samantha Berger, of Kitty and Puppy Haven, said the most notable effect of the recession is decreased funding from corporations.

“The number of animals coming through is ridiculous,” said Berger. She said February tends to be a slow month — but not this year.

At the haven, the number of animals finding homes has dropped from 110 a month in January last year to 60 a month in the first three months of this year.

For the first time Berger has retrenched staff members. “We’re really panicking now,” she said. “How can people spend R800 on sterilising their animal when they barely have money to eat? But the public must realise they are causing the problem — they are imposing a death sentence on these animals.”

The marketing manager of the SPCA’s national council, Christine Kuch, supplied only national figures for animal adoptions, saying that 24 059 animals were adopted from the association in 2009 and 19 352 were reclaimed — figures that had not changed much since 2007.

She did not disclose how many animals had been admitted or put down by the SPCA.