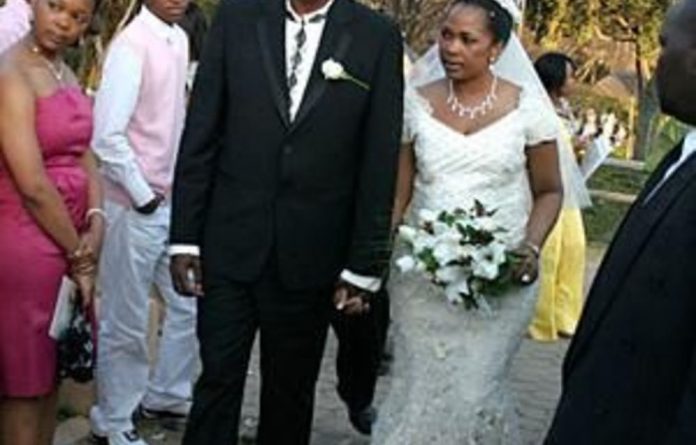 Politics will be seen as dirty if government officials continue to be corrupt, Congress of South African Trade Union general secretary Zwelinzima Vavi said during an anti-corruption march in Durban on Friday.

“As long as there is a corrupt minority, a perception will be made by people that politics have become dirty. We need to act against the rotten potatoes,” Vavi said.

Cosatu did not oppose the outsourcing of tenders or
entrepreneurs, but government officials should choose between being business people or public servants.

He said service delivery would be slowed if corruption was not dealt with.

South African Communist Party and Cosatu members marched through the Durban CBD on Friday, singing and blowing vuvuzelas while chanting slogans such as “down with tenderpreneurs, down”.

Businesses along Dr Pixley ka Seme Street closed up shop during the march, which was described by police as peaceful. It was monitored by a large police contingent as it moved from the Curries Fountain stadium to the Durban city hall.

Nzimande told the crowd that corruption led to poverty and increased unemployment.

“Corrupt people will not end with tenders. They will make South Africa a big tender to other countries,” he said.

‘A thief is a thief’
Vavi berated private companies involved in white-collar crime. Added Nzimande: “There are thieves with ties who look respectable but are stealing other people’s money.”

Nzimande encouraged the marchers to speak out against corruption.

“A thief is a thief even it they have and ANC or SACP cards,” he said.

He called on the government to make public the companies nominated for advertised tenders.

Nzimande made a point of emphasising that criticism of the tender process should not be seen as an attack on its alliance partner, the ruling African National Congress.

“When we raise the tender issue, we are not attacking the ANC. The ANC is a principled organisation,” he said.

Vavi, who received a monthly fee of R60 000 to market the company’s financial products to union members, has announced her resignation from the company. – Sapa