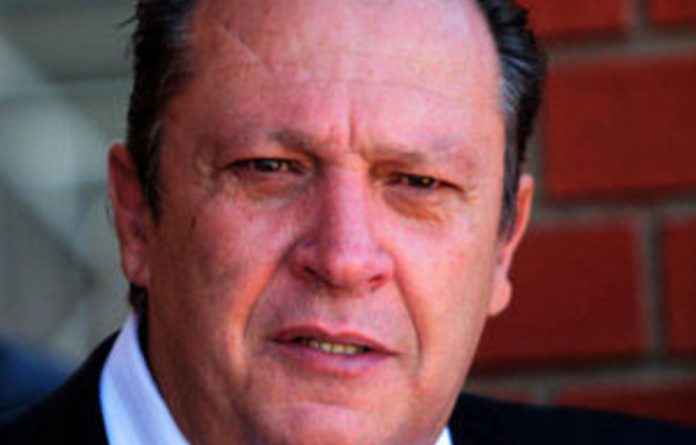 The motive behind the killing of controversial strip-club owner Lolly Jackson was not yet known, Gauteng police said on Tuesday morning.

“It is difficult to say if anything was taken from the house, or if he [Jackson] was alone at the time … I just cannot answer that,” said police spokesperson Colonel Euguene Opperman.

He was unable to say if any belongings were taken.

The Teazers boss was gunned down in Kempton Park, east of Johannesburg, on Monday evening.

Police were at the scene into the early hours of Tuesday and by 5.30am, Opperman said no arrests had been made.

Police were informed of the crime when a man claiming to be the gunman telephoned them.

“We cannot tell you whether he [the gunman] called from the same house because that will come out during the investigation. Police got the call and then went to the premises and found the house locked. Officers summoned the owner from his business to come and open the premises,” said Opperman.

The body was found in a pool of blood.

The gunman fled the scene in Jackson’s Jeep Cherokee. – Sapa