Preparations under way for Jackson’s funeral 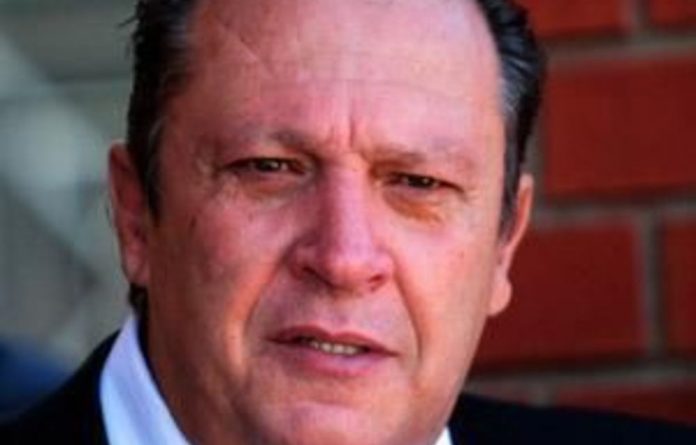 The strip clubs would reopen on Wednesday evening, after they were closed on Tuesday following Jackson’s death.

“It will be business as usual, that’s the way Lolly would have wanted it,” said Newman.

Police refused to discuss the investigation on Wednesday, as the media continued to present theories on why Jackson was shot dead at a house in Kempton Park on Monday night.

The theories includes a money laundering deal gone wrong, a dispute involving the boyfriend of a former stripper, or problems during the purchase of a luxury vehicle.

Jackson was found murdered at a house in Edleen, Kempton Park, after police received a call from a man who wanted to hand himself in.

“When the police got there, they found the body … the man had disappeared,” said police spokesperson Colonel Eugene Opperman.

On Tuesday night, police said they would work non-stop until they found the perpetrator, who had apparently driven off in Jackson’s Jeep.

A man named George Smith was believed to be connected to both the stolen vehicle and the phone call made to the police. – Sapa