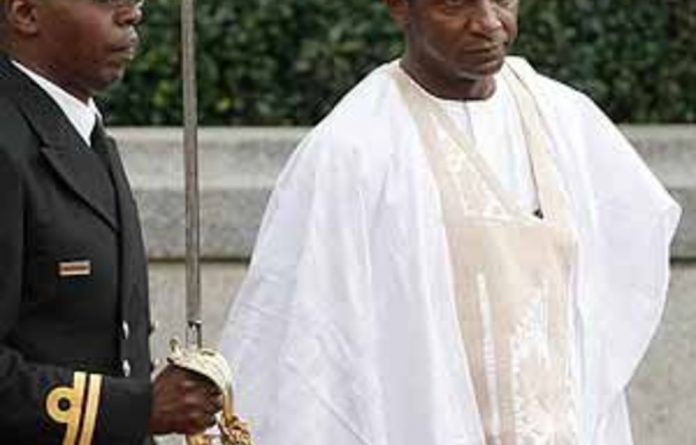 Nigeria president Umaru Yar’Adua has died, an official at his office confirmed late on Wednesday.

Adua was ill for some time. The 58-year-old leader had left Nigeria in late November 2009 to receive medical treatment at a clinic in Jeddah, Saudi Arabia, for pericarditis, an inflammation of the membrane surrounding the heart, which can restrict normal beating, The Guardian reported.

Rumours have been swirling about Yar’Adua’s health, and his prolonged absence led to protests about the lack of clear lines of authority in the country of 150-million people.

He returned in February 2010 after a three-month absence that left his country in political limbo.

Nigeria’s Vice-President, Goodluck Jonathan, took office as acting head of state after the country’s parliament voted to force ailing Yar’Adua to hand over, amid warnings that the instability was dangerous in a country with a history of military takeovers, AFP reported.

Until Yar’Adua took over as president in May 2007, he was governor of his northern Katsina home state for eight years.

Thisday Online said the leader would be buried on Thursday.