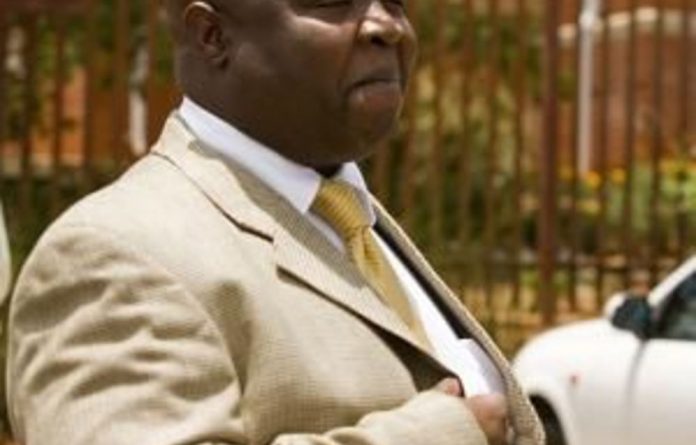 The criminal case against former police crime intelligence head Mulangi Mphego has been struck off the Randburg Magistrate’s Court roll due to the state’s inability to proceed with the matter.

Magistrate Fatima Khan said the state was holding the court ransom by not submitting answering affidavits to Mphego’s application for a permanent stay of prosecution.

Mphego faced a charge of defeating the ends of justice for his alleged intervention to obtain an affidavit from drug dealer Glenn Agliotti in support of former police boss Jackie Selebi.

Khan said the state’s excuses were “lame” and that it had ample opportunity to prepare for the case.

The state, represented by a new team headed by advocate Dan Dakana, argued last week that it could not proceed with the matter because it still needed to familiarise itself with the merits of the case.

This comes after the previous prosecution team, headed by state advocate Gerrie Nel, was removed from the case in March by prosecutions boss Menzi Simelane, citing that it had too much on its plate.

Khan said this was just an excuse by the state to justify its ill-preparedness.

“This matter has been on the roll for a lengthy period of time and the state had ample opportunity to prepare for this matter,” said Khan before striking the matter off the roll.

Mphego, dressed in a navy suit, looked pleased with the outcome. He, however, refused to answer questions from the media.